Shy retail activity on the eve of the holidays, amid currency crash 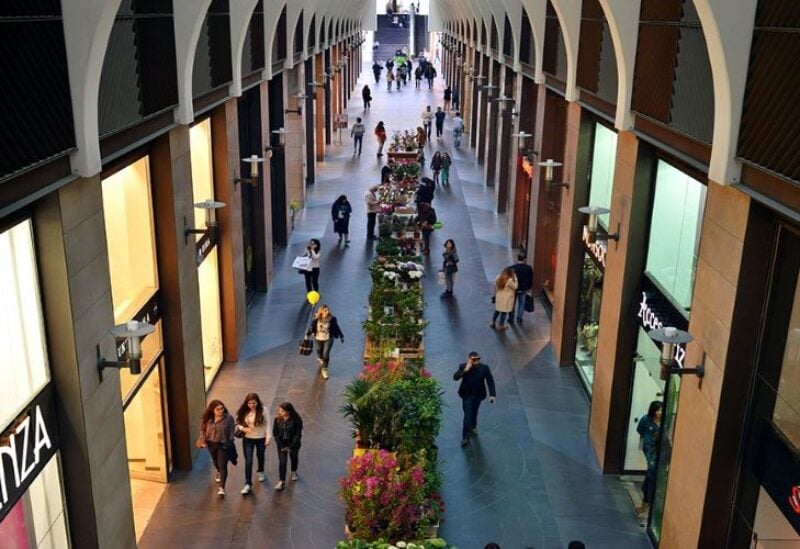 Lebanese have long been familiar to the image of markets crowded with shoppers in the capital’s streets and malls on the eve of holidays. But this year the scene is totally different, the markets are emptying of shoppers and the retail activity is almost limited to onlookers only, as wide variety ask only about the prices, which have skyrocketed.

Antoine Eid, Head of the Ashrafieh Traders Association, confirmed to Sawt Beirut International (SBI) that the retail activity was good before the festive season compared to previous months, but it is still shy compared to previous years. He said, “Despite the fears related to the spread of Covid-19, people are attending the retail markets, but merchants are keen to adhere to the preventive measures imposed for fear of a new closure that would deal a fatal blow and incur more losses for them.”

The retail activity in the malls is not better, as the entertaining and leisure activities that have always been an attraction for mall goers were almost absent this year, according to Roni Aoun, President of Shopping Mall Advisory Group (SMAG). He said: “The investments that malls usually put on decoration, entertainment, and even on advertising almost do not exist this year. Most of the shopping centers have re-used decorations from previous years, and entertainment programs have been limited to a few hours for a few days.” Aoun said that shopping malls have always been a destination for entertainment, eating out, and meeting with friends, rather than a place to purchase goods, considering that this lifestyle no longer exists due to the stifling living conditions.

The departure of some luxury and international brands from the Lebanese market following the crisis has pushed some consumers with high purchasing power to abandon the malls. On the other hand, retail activity in traditional markets in main cities, and the demand for locally manufactured goods has rose, according to Aoun.

The purchasing bill has recently reduced in various shops, and the same trend has been witnessed in malls, as the average bill in dollars has decreased by 70 percent. “People buy only the essential goods, even though the dollar price of goods has dropped by 25 percent,” Eid said. Although prices have become like those offered on promotional days, but yet the prices still exceed the purchasing power of citizens. Amid the fluctuation of the dollar’s price on the black market, most shops have set the prices of goods in dollars.

Shop owners, like other economic sectors, face an increase in the cost of imported goods, which are paid in dollars, as well as the operational cost, the most important of which is private power generators after lifting subsidies on fuel.

However, some areas, mainly Ashrafieh, were able to maintain prices that are considered different from other markets due to several reasons, mainly because salaries are still paid in Lebanese currency for most employees, and some shop owners having their leasing contracts in Lebanese pound, according to Eid. The malls also adopted a new method for dealing with tenants to retain them, which is receiving profit margin on sales instead of rental fees.

Eid considers that the Lebanese often wait for the last minute to buy their needs, and the coming days may bring better activity. The retail sector also relies on expatriates coming to spend the festive season with their families, and therefore they purchase their gifts from Lebanon taking advantage of low prices compared to abroad. But still, Aoun considers that many expatriates will be absent from Lebanon this year, compared to previous years.