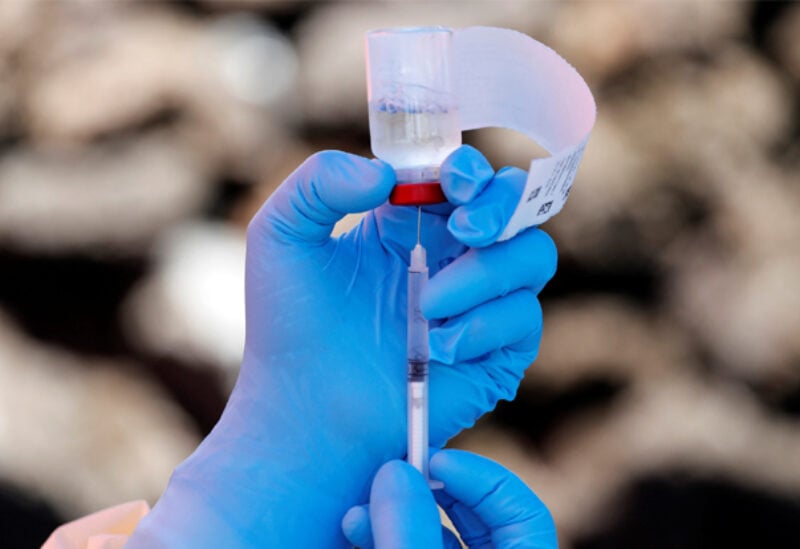 Britain to offer further COVID-19 boosters to elderly and immunosuppressed

A travel bubble between Hong Kong and Singapore set to open on May 26 has a “high chance” of being postponed, a Hong Kong official said on Friday, which would be the second time the plan to allow visits between the cities has been called off.

The bubble between two of Asia’s main financial hubs, which have both imposed strict border controls for the past year to keep out the coronavirus, had been slated to begin in November but was suspended after a spike in cases in Hong Kong.

This time it is Singapore that is seeing an increase in cases.

“The Singapore minister told me that there may be a high chance that the bubble arrangement may not be able to resume under the agreed mechanism,” Hong Kong Commerce Secretary Edward Yau told reporters after talks with a Singapore government official.

“But we will review the situation in the next couple of days.”

The arrangement would allow passengers to travel between the two cities without having to spend time in quarantine, provided they test negative for the virus before departure and upon arrival.

Hong Kong’s Cathay Pacific and Singapore Airlines would be the carriers for the initial flights.

But under the agreement, the bubble would be suspended if the seven-day moving average of the daily number of COVID-19 cases in the community is more than five for either Singapore or Hong Kong.

Singapore’s health ministry on Thursday reported 24 locally transmitted COVID-19 cases, the highest daily number since mid-September, with 17 of them linked to a cluster at its Changi Airport.

Earlier on Friday, Hong Kong Health Secretary Sophia Chan said people arriving in the city from Taiwan would be required to quarantine at a designated hotel for 14 days upon arrival after a rise in domestic cases there.