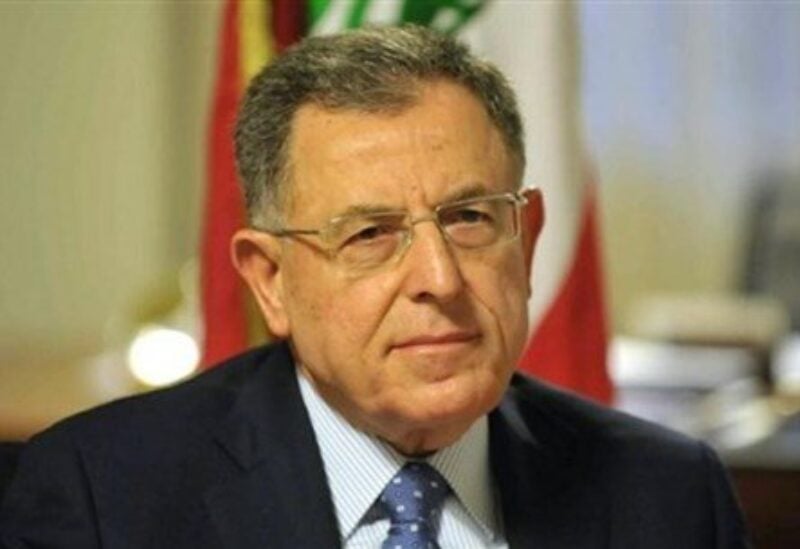 Former Prime Minister Fouad Siniora on Wednesday said during a press conference that Lebanon was facing a major national crisis, fearing that the Lebanese state is being held hostage and is no longer a decision-maker.

“Iranian influence prevents the state from restoring its authority and sovereignty; it prevents its establishment through its arms,” Siniora said,​ recalling that Maronite Patriarch, Bechara Rahi, had expressed the depth of the crisis and demanded the liberation and neutralization of the state.

“These groups are working hard to disrupt democratic work and are now controlling the state’s law, system, and constitution,” Siniora added.

He went on to consider that it was not possible to rebuild the state for as long as Hezbollah continued to control the state – strengthened by its weapons – yet, it couldn’t be eliminated from the Lebanese equation.

Siniora finally pointed out that all the positions that supported Lebanon’s sovereignty and the implementation of international resolutions were an outright reflection of the vast majority’s wish to salvage Lebanon out of its current crisis, “especially after a party interfered in Lebanon’s affairs with Arab countries, isolated it, and began threatening with precision missiles.”