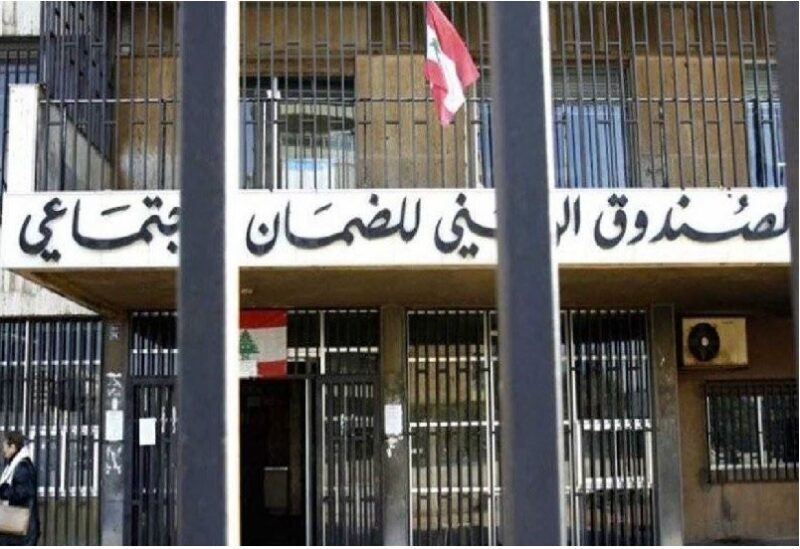 The Director-General of the National Social Security Fund, Muhammad Karaki, directed a letter to the Minister of Public Health in the caretaker government, Hamad Hassan, asking him to “expedite setting the dates for giving the users of the National Social Security Fund the vaccine against the Coronavirus as soon as possible.” The Public Relations Directorate of the Fund issued the following statement:

“Since the outbreak of the Corona pandemic and the state’s adoption of the general closure system, the National Social Security Fund has not closed its doors, and its administration and its staff have remained despite all the difficult health conditions in serving the insured, keen not to stop the necessary services for them, such as hospital approvals.

In order to contain the crisis, the Director General of the National Social Security Fund, Muhammad Karaki, as part of the mechanization activation project, launched electronic platforms through which the content can book appointments in order to avoid overcrowding and strive to take into account prevention measures and social distancing. As well as developing appropriate solutions to secure payment of incurable diseases and cancerous transactions.

However, the suffocating economic conditions that burden the insured people forced them to rush to the fund’s offices to collect their rights, which endangered the health of users, and fell on the impact of two martyrs of duty and nearly 300 users, or about a third of the number of users working in the fund, were injured by the Corona epidemic, the condition of some of them was critical.

Karaki addressed a letter to the Minister of Public Health in the caretaker government, Hamad Hassan, bearing the number 802 dated 3/10/2021, asking him to “expedite setting the dates for giving users of the National Social Security Fund the vaccine against the Coronavirus as soon as possible,” explaining that the initiation of vaccination Its goal is to avoid a major social and health disaster in the country.

In a related context, the National Social Security Fund Users Union published a statement threatening an open strike in the event that the Ministry of Public Health did not respond to this urgent demand, especially that the users are on the front lines to confront this epidemic.

Accordingly, the Director-General warned that a similar escalatory measure would destabilize the health security in the country, as the users of insurance in the various directorates and offices form the vital nerve of the health sector, and any damage that may befall it leads to a total paralysis in the said sector. This is what the current deteriorating reality cannot bear. The financial, economic, social and living levels are all.

Consequently, the Minister of Public Health is required to respond promptly to the demands of the Fund’s Administration and Users Syndicate to spare the country an additional tragedy.