“Societal immunity still early”… Al-Bizri: We are still in danger 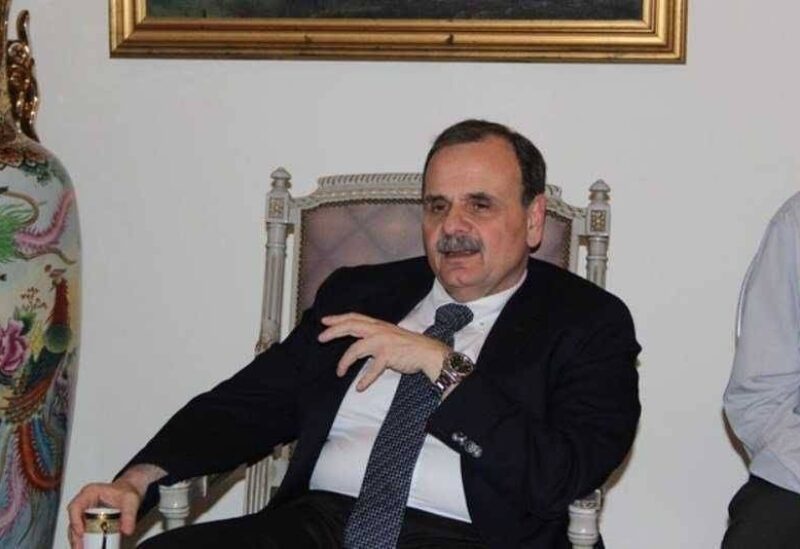 The head of the National Committee for the Administration of Corona Vaccine, Abdel-Rahman Al-Bizri, indicated that “despite all the improvement in the epidemiological situation in Lebanon, we are still at the fourth epidemiological level, which means , still in danger.”

Al-Bizri also affirmed, “If this improvement continues, we move quickly towards the third level, which is accompanied by changes in the way we act, and there is a kind of leniency with some measures, but the citizen must be convinced that he is the basis for facing Corona, in addition to the vaccination rate that has not yet reached 10.” %, but it is effective