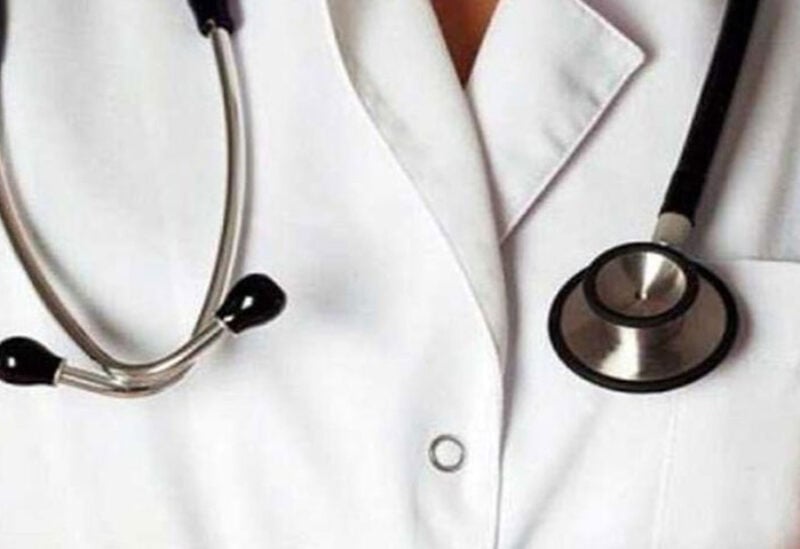 Head of the “Social Medical Gathering” and representative of the “International European Middle Eastern Medical Association,” Professor Raef Reda, stressed “the necessity of a general closure in Lebanon, as well as the closure of the airport during the festive period in order to avoid the worst, with strictness in prevention due to the spread of Omicron, amid a surge in the number of infections among arrivals, and the large number of patients in intensive care, in addition to the increase in deaths, and the possibility of the presence of undiagnosed cases of Amicron among those who do not have the financial ability to conduct the PCR that we previously called for free.”
And he considered that “with the occupancy of the intensive care rooms by more than 85%, we stress on taking the third dose of the vaccine, despite the presence of some international health opinions that question the effectiveness of the two doses previously taken against Omicron, while maintaining the masks, spacing and avoiding overcrowding due to the financial conditions and the difficulty of hospitalization, and obtaining medicine. We believe that the complete closure of the airport is the shortest way to limit the spread of Omicron, without forgetting that the percentage of vaccinated people did not exceed 40%, and therefore community immunity has not yet been achieved.”