SOHR reported widespread trade of narcotics between Syria and Lebanon 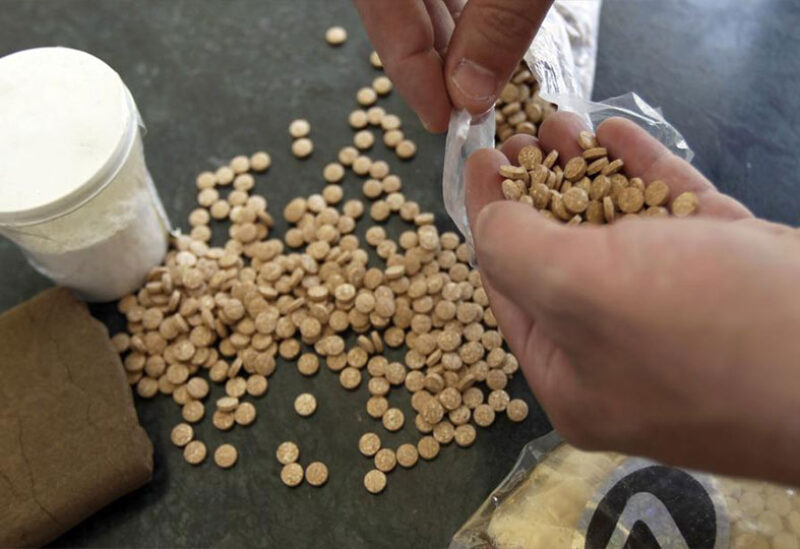 The Syrian Observatory for Human Rights (SOHR) reported on Wednesday that here has been a widespread trade of “narcotic pills” and “hashish” within the Syrian territory in Lebanese Hezbollah and Syrian militia-run factoriet.

According to SOHR sources, the narcotics has been spread in the Damascus countryside and some surrounding areas, allegedly instigated by officials and members of Hezbollah with the help of local militants.

The sources also added the narcotic pills are being produced in factories within the region. They noted that around 14 factories were involved in the production process, three of which were in Sergaya, two in Assal al-Ward, two in al-Jebba, two in Rankos and one factory each in Bakha’a, Madaya, Talfita, al-Saboura and Madaya.

The sources also stated that on January 16, the drug production seemed to be noticeably increasing throughout Syria and that it was not limited to regime-held areas, but to several different areas across the country.

SOHR has confirmed that military groups affiliated with Lebanon’s Hezbollah are behind the broad proliferation of hashish and pills.