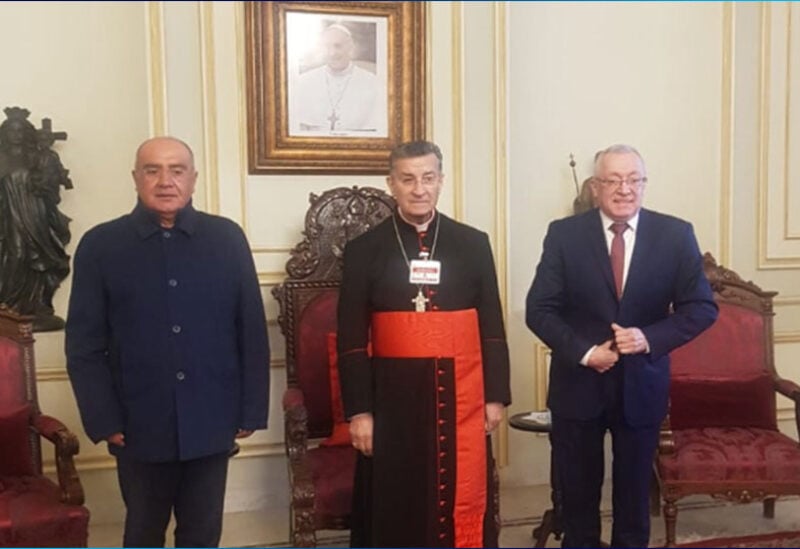 After the visit, Souaid announced that a “joint meeting for ‘Saydet el Jabal’ and the ‘National Initiative’ will be held next week to support the patriarch’s national view. He added that a political statement will be issued after the meeting.”

MP Fatfat said: “The attack on the Patriarch Al-Rahi confirmed that Bkerke is a cross-sectarian edifice that is fighting a basic battle.”

He added: I accuse Hassan Nasrallah for the crime of the port, and If he want to remove this accuse, he has to hand over to the judiciary those who are accused for killing martyrs Samer Hanna, and Lokman Selim.