South massive fire continues.. and an appeal to those concerned 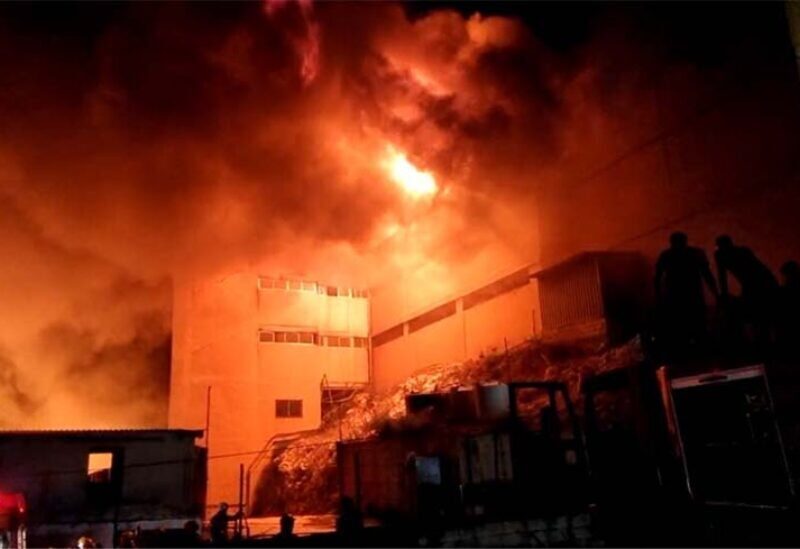 Massive fire in Qabalan carpet factory in the south

The Director General of Civil Defense, Brigadier Raymond Khattar, announced that more than 28 vehicles are in Zefta to extinguish the fire in the carpet factory, noting that “the fire does not threaten the area because it is in an isolated place, but the building is prone to collapse.”

In an interview with MTV, he said: “The fire is confined to the factory area, but there is a shortage of water, and we ask the relevant authorities to secure it.”

A massive fire broke out in the afternoon of Friday, July 9, 2022, in the buildings of Hussein Qabalan factory, which is considered the largest carpet factory in the Middle East. .

According to the information, the fire spread to all of the factory, where the workers were outside the place.