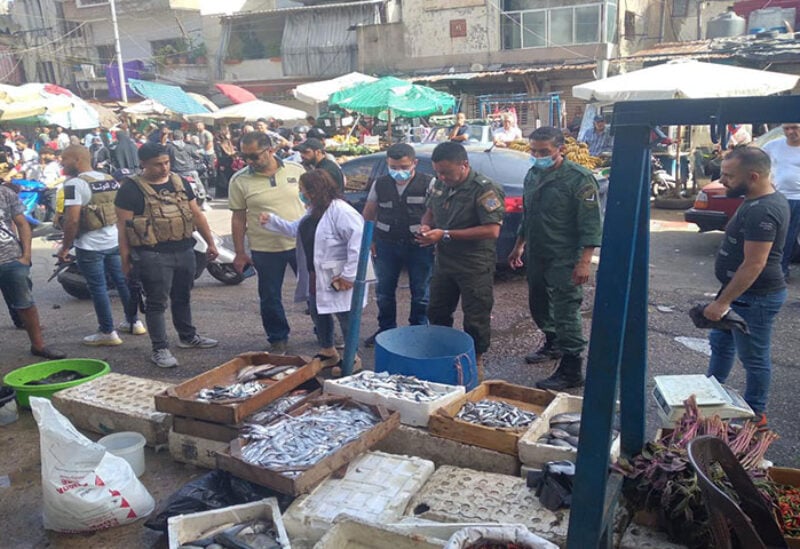 The Public Relations Department of the Beirut Municipality stated that the municipality will put in place strict measures to control the food sector and ensure its compliance with quality norms and standards. It will also impose stricter control on seizing spoiled food goods especially contaminated fish, that are likely to be coming from Qaraoun lake, and sold to citizens in the local market. The Governor of Beirut Judge Marwan Ayoub has issues his directions lately asking Beirut Municipality to implement food safety campaign.

The slaughterhouse supervisors in the Beirut municipality, have raided in cooperation with State Security Directorate and the Beirut Guards Regiment, the popular market in Sabra. They seized a quantity of “carp” fish and other types that smelled foul, and after examining them it was noticed that these fish are contaminated, rotten, and invalid for consumption use. 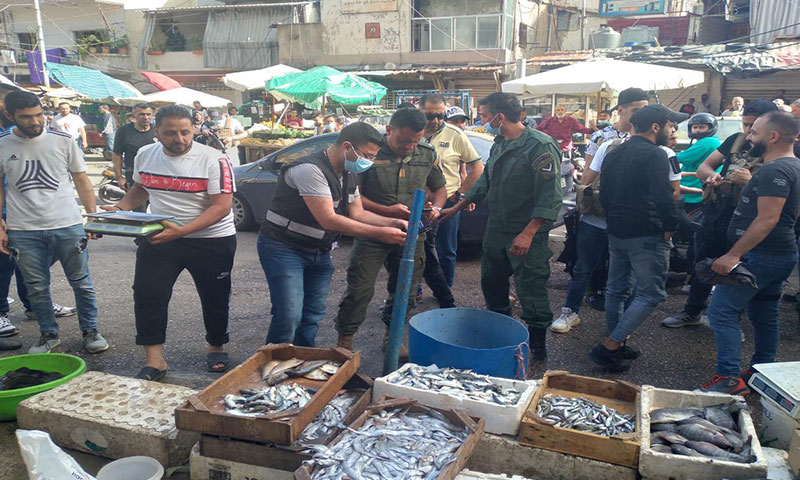 The municipality have pointed out that “in order to mislead the customers, some sellers, who are from the Bangladeshi subordinate, have mixed the contaminated fish with those frozen fish that have previously defrosted and displayed as fresh fish.” In addition to the above, the process of displaying fish is also against the law and does not take into account the minimum aspects of hygiene and health conditions, as they are placed in open boxes on the public sidewalk along the sewage and wastewater streams.

The municipality concluded, that since there aren’t any documents or invoices that prove the source, the contaminated and spoiled fish were destroyed. The concerned authorities will raid the warehouses that distribute these fish to the vendors in the local markets in further steps.”