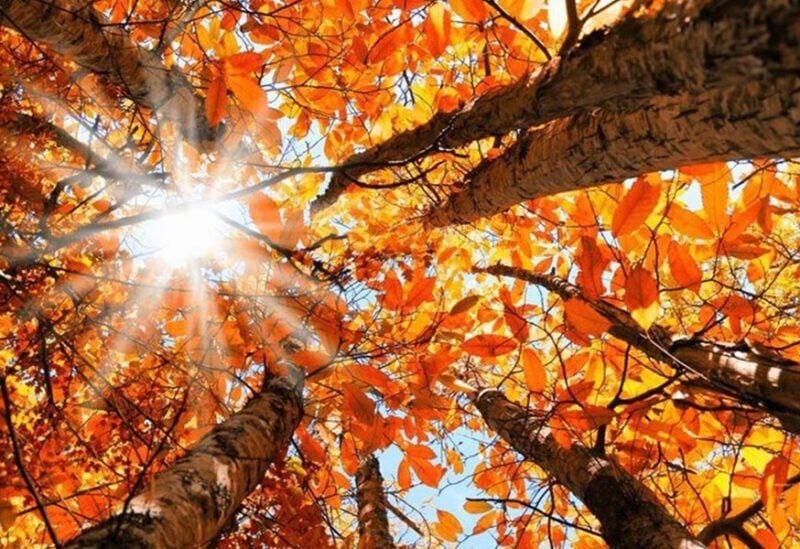 The Meteorological Department in Lebanon announced that “relatively stable autumn weather dominates the eastern basin of the Mediterranean until Tuesday morning, as it gradually fluctuates under the influence of the depression centered in southern Turkey, which is accompanied by relatively cold air masses and carries with it rain, lightning, thunder and active winds.”

And it said in a statement that “the average temperature in Beirut for the month of November is between 16 and 25 degrees.”

Few clouds in general, with stable temperatures, which are within their seasonal rates, while it is partly cloudy in the interior regions, where the weather is ripe for scattered light rain at times, especially in the southeast of the country, with the formation of fog sometimes.

A few clouds in general and without a significant change in temperatures on the coast and slightly higher on the mountains and inland.

Few clouds to partly cloudy and without a significant change in temperatures, which are within their seasonal rates, with condensation of clouds in the interior regions, especially the southeast of the country, which are ready for some light rain with the formation of fog

Partly cloudy with a decrease in temperatures and fluctuations in the weather as a result of the control of the air depression, and the atmosphere is ready during the morning period for scattered light rain, the weather turns cloudy during the day with the formation of fog on the heights and heavy rain accompanied by lightning, thunder and active winds.