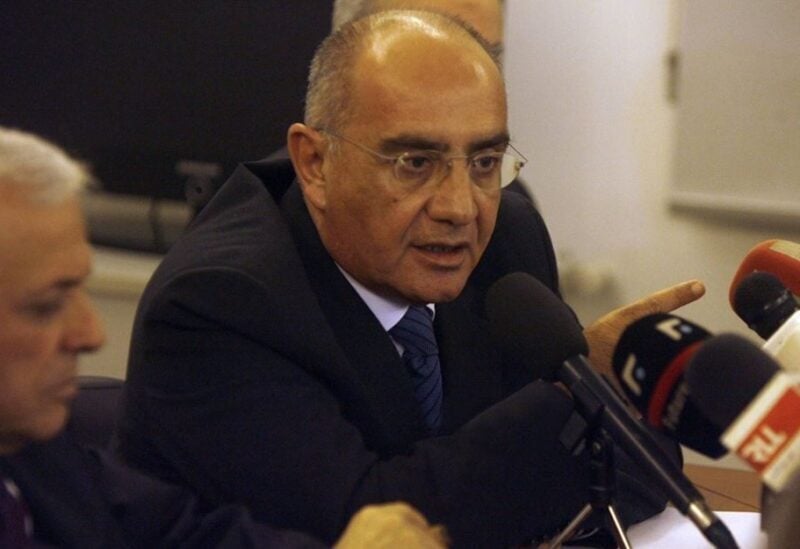 Former MP Faris Saeed wrote on his Twitter page: “We’re about to learn what happened in China and reasons behind the emergence of COVID-19 epidemic, and not one official responsible for the explosion in Beirut has been revealed yet! They killed, blew up, and rooted Beirut out from the Mediterranean, I mean Hezbollah and the State, and if I am mistaken, then prove me wrong!”

“Martyrs’ families have been abandoned in a situation that increases their grief in failing to progress to the truth,” noting that “the port issue was closed and the political forces ended up moving to the elections’ issue. Hezbollah is demanding that the case of the port be shutdown and “compensation” distributed while the state is busy with sharing authorities. Stand up, Beirut Port blast is a pure terrorist action, not an accident!” Saeed concluded.