State did not cover treatment costs of security forces’ members injured in front of Fahmy’s house! 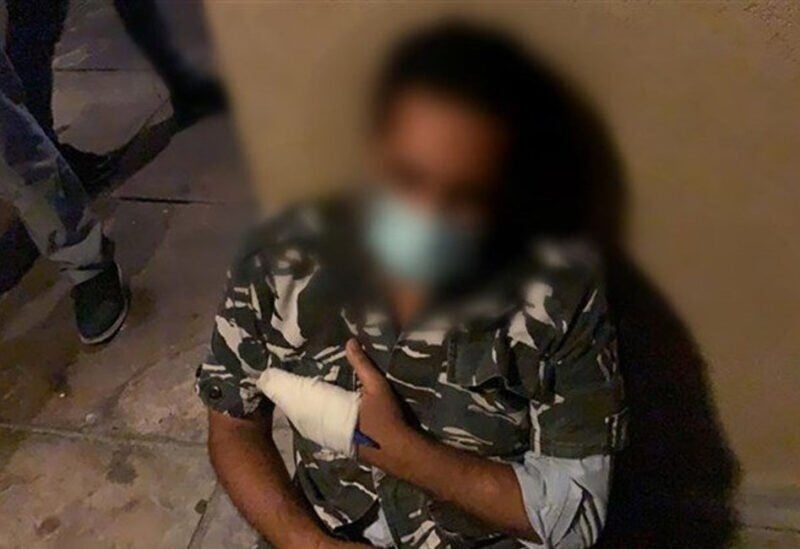 “Sawt Beirut International” learned that the Internal Security Forces, who were injured yesterday during the confrontations between them and the Beirut port martyrs’ families in front of Fahmy’s house, were asked to pay the extra amounts of  money they owed to the hospital, because the state covers their medicine at the exchange rate of 1500 pounds,  And not on the black-market dollar exchange,  which prompted one of them and a number of the personnel, as he told “Sawt Beirut International,” to refuse the treatment and leave the hospital.