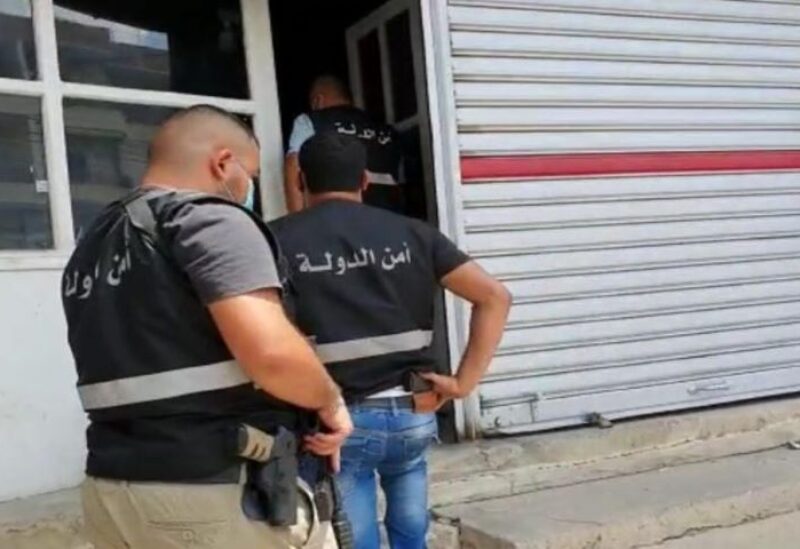 The General Directorate of State Security, Public Relations Division said in a statement: “The Directorate received  information about the Syrian A.D using an apartment in the town of Duris, Baalbek as a butchery and selling meat that does not comply with safety standards.”

In conformity with the order of General Attorney at-Law at Court of Appeal in Baalbeck Judge Joseph Ghantous, a force from the General Directorate of the State Security raided the apartment and seized around 150 kilograms of spoiled meat, and arrested the aforementioned Syrian.

The meat was examined by the judiciary doctor, and the results came that the meat is spoiled. The detainee was arrested under the supervision of the competent judiciary.