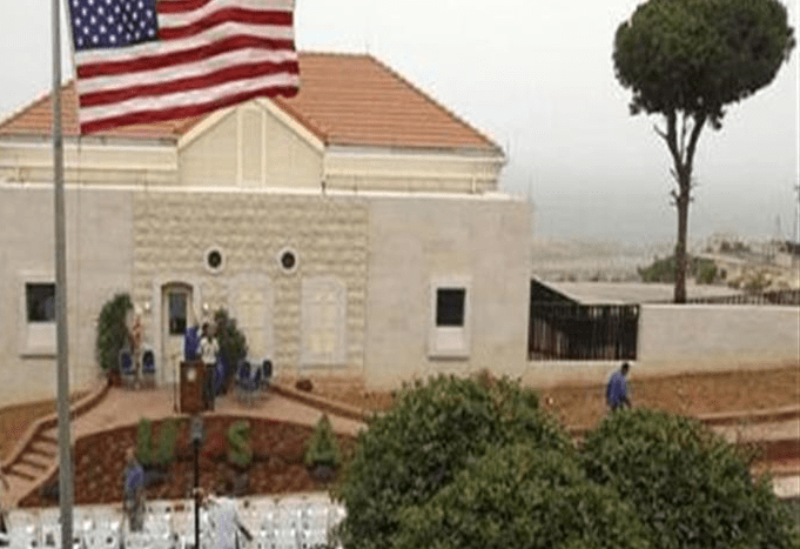 US Embassy in Beirut

Embassy Beirut is proud of President Biden’s nomination of Ambassador Shea to serve as the U.S. Deputy Representative to the United Nations.

But, this is only the first step of a multi-step process for a position that requires the advice and consent of the U.S. Senate.  In the meantime, Ambassador Shea is still here in Beirut serving as the United States Ambassador to Lebanon.

The Ambassador looks forward to continuing her role in our partnership with the Lebanese people, as we work to help rescue the Lebanese economy and promote solutions to overcome political paralysis, so the people can once again have an elected president and empowered government, ideally committed to reforms, transparency, and good governance.

As the Ambassador always says, we are in this together.