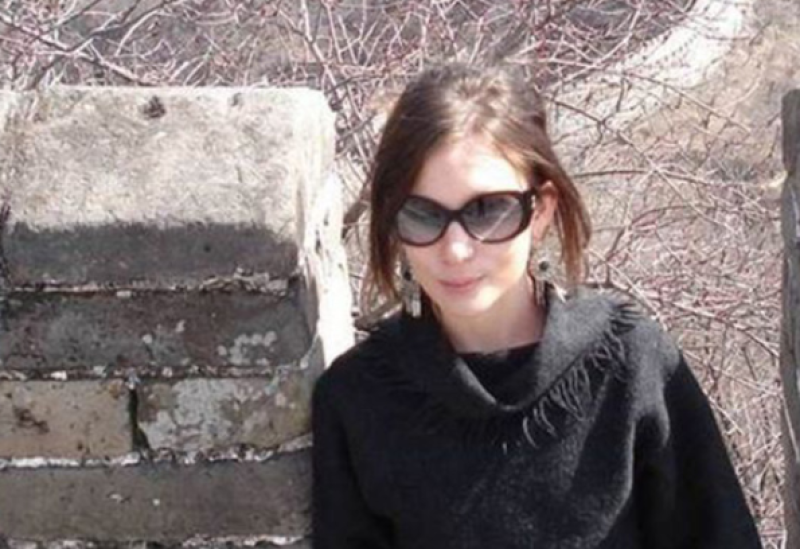 The following is a statement on behalf of Rebecca Dykes family on occasion of Court of Cassation’s verdict:

“Five years after Rebecca’s death Justice is served. Rebecca’s murderer has at last been sentenced by the Lebanese Criminal Court of Cassation after a lengthy legal process. The final verdict in Rebecca’s case comes after a journey full of hardships where Coved, strikes and other misfortunes affected the ordinary course of court proceedings.

During this journey, Rebecca’s family and friends had to accept the fact that the cruel rape and murder of Rebecca were still live issues in the Lebanese courts.

The Criminal Court of Cassation’s rejection of the appeal against conviction is an occasion to remember Rebecca as a young woman who had dedicated her short life to the victims of war and misery.

Her family had never seen Rebecca as motivated and happy as she was during her stay in Lebanon, just at a point where she was willing to extend her humanitarian mission in Lebanon.

Rebecca loved her life in Lebanon.

This is the reason why the family is willing to continue Rebecca’s humanitarian mission through a foundation that has been created under her name.

The family thanks all those who have contributed to enable the successful conclusion of these proceedings. They include the Lebanese authorities, especially the judicial authorities, Rebecca’s good friends and British embassy’s staff. The family associates itself with the Embassy’s statement about the case.

The last words on this occasion are Shakespeare’s and are found in Rebecca’s memorial in London.