“Stop interfering in the affairs of the courts!” Patriarch Rahi affirms regarding Beirut Blast case 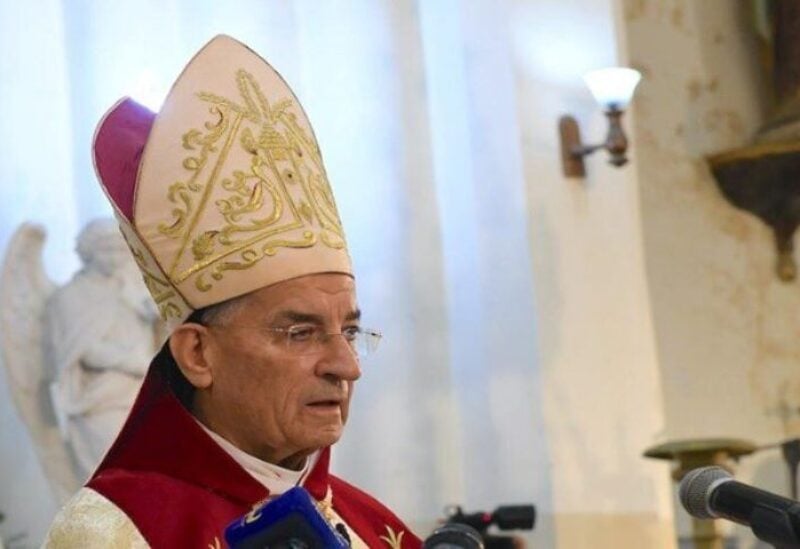 “We cannot insist on an investigations into the Beirut Port Blast case while refusing to protect the judicial investigator and the judiciary,” Cardinal Bechara Boutros Al-Rahi, Maronite Patriarch, said this morning during his Sunday Mass sermon in Al-Dimane.

“It is correct that the government should not meddle in the business of the judiciary,” he said, adding that “the interventions to which the judicial investigator is subjected would impact the views of friendly nations toward Lebanon, in addition to undermining the standing of our judiciary.”

“We turn to the judicial authorities to move boldly, defend themselves and the judges, put an end to the disputes between judges, and fortify the judicial body against any political, partisan, financial or sectarian interference,” the Patriarch underscored.

Referring to the new government’s work, the Patriarch stressed the urgent need to address the daily life issues due to the wide-spread of poverty in the country.

“Lebanon’s Arab and international friends are waiting for a clear policy commitment and stable performance [on part of the government] in order to participate in the country’s economic and financial renaissance, away from the abhorrent double-standards,” al-Rahi asserted.

He added: “We cannot pretend to preserve sovereignty and leave the border crossings open, and the strange positions offensive to sovereignty without a response. We cannot support legitimacy and accept the multiple weapons and contempt for institutions, and the establishment of an army affiliated with a foreign country, as one of the senior officials in that country admitted. We cannot talk about preserving the school year, but fail to provide schools and universities with the necessary aid and the appropriate conditions for a normal start. We cannot raise the slogan of neutrality and remain biased towards regional axes that are incompatible with Lebanon’s interest. We cannot promise that aid will come and disagree over the deficit figures and how to negotiate with the International Monetary Fund…”

As for the political forces, Al-Rahi indicated that they must ease the tension between them and join efforts in serious, inclusive and credible national and democratic frameworks, deliberating directly with each other to save Lebanon.

The Patriarch emphasized that “the new cabinet must transcend the affiliations of its members and rise above the parties and sects, and confront the forces that seek to dominate its path and decisions; and hence, manage to raise the Lebanese issue through its Arab and international contacts, and to raise the issue of Lebanon’s neutrality, which remains the guarantor of the success of all solutions.”

“The homeland calls on us to unite ranks and struggle to restore the appropriated sovereignty and independence,” he went on, stressing that “no Lebanese struggle has reached its goal outside the unity of position, and no loss has occurred except due to divisions, one-sided decision-making, and being drawn into speculation, populism and selfishness.” 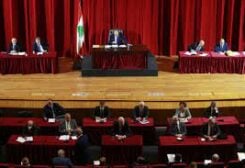 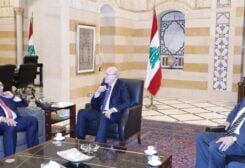 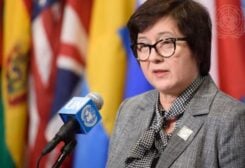 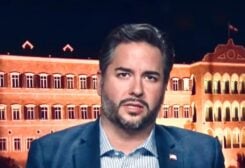