Strida Geagea: We were support the Patriarch, and the idea of the entity was launched from the village of Bcharre 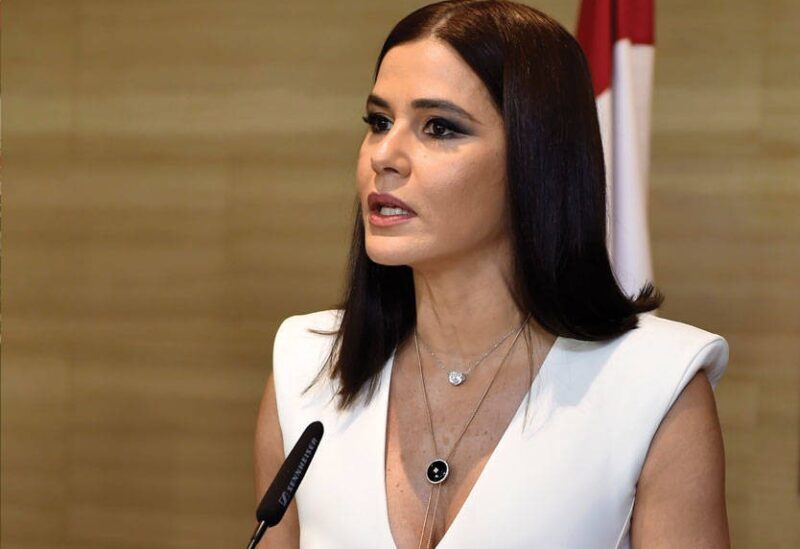 MP Strida Geagea assured that “if some people had read history well, they would have realized that the idea of the entity started from Bsharre front, where the martyr patriarchs resisted in the Qadisha Valley throughout the ages in order to preserve freedom.

The Maronite Patriarchate played a fundamental national role throughout history to safeguard the sovereignty, freedom and independence of Lebanon, based on its deep belief in Lebanon and the principle of freedom.

Therefore, the path is one and clear, the Patriarch, Cardinal Mar Beshara Boutros Al-Rahi, completes the course of his predecessors by defending Lebanon and preserving freedom in it, far from bullying and calling for war and with an inclusive approach, not with a differential approach.

MP Geagea stressed that “today we can only appeal to His Beatitude Patriarch Bechara Al-Rahi and value his righteous national stances that have been always Bkerke’s attitude, especially in terms of neutralizing Lebanon from regional conflicts because it is the only way to protect our homeland Lebanon and spare it from burning in the region’s crises.”

Representative Geagea’s speech came during the meeting of the Administrative Board of the “Jabal Al-Arz Foundation”, which was held in Ma’arab under its chairmanship and attended by the members: Representative Joseph Ishaq, Vice President of the Foundation Dr.

Laila Geagea, Secretary of the Lawyer, Mario Saab, the chosen treasurer, Fadi Al-Chidiac, and the participation of the member of the General Authority, Engineer Nadim Salameh, the financial expert, Professor Fadi Eid, and the deputy deputy Geagea Romanos Al-Shaar.

Geagea pointed out that “the backbone of Lebanon today is the alienation, which had it not been for the support it provides to the citizens across the country, they would not have any means to withstand the miserable economic-financial-monetary crisis, as more than half of the Lebanese people have become under the poverty line and are in dire need of support.

What the authority failed to present, so the Lebanese diaspora was the safety valve for the citizen.

Geagea stressed that “as a political party, there is no place for despair in our hearts, because we believe that those who strive have attained, and those who have labored and made effort, and those who fought and fought victoriously, so we all hope that tomorrow will be better. Just as we signed on November 13, 2020 a contracting agreement between the “Jabal Al-Cedar Foundation” and the “Abniyeh” company and the afflicted image of Beirut behind us, to say that we will remain, so today and in the darkest economic conditions we accept a gift from one of the benevolent persons who preferred to keep his name secret, and that from In order to complete the project of rehabilitating five archaeological religious sites in the Qadisha Valley located within the town of Hadchit, this project that we had started implementing as an institution, and these sites are: Mar Behnam Church, Saint Gerges Monastery, Saint John Monastery, Saint Shalita Monastery and Saint Shmoni Church with The paths to these sites.