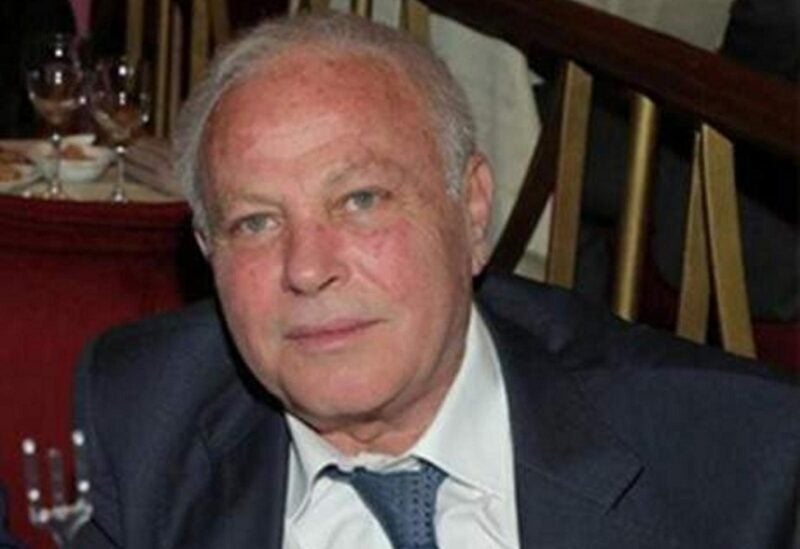 Judicial circles are waiting very cautiously the outcome of the decision to be issued by the State Council’s Cases  Authority, regarding the review submitted by Judge Ghada Aoun, In which she requested a moratorium on the implementation of the cassation public prosecutor’s decision, Judge Ghassan Oweidat, where he redistributed the work of the Appeal Public Prosecution judges in Mount Lebanon, and banned her from working on sensitive files, including financial issues.

These circles are feeling the extent of political pressure exerted on the members of the Cases Authority in the “State Shura”, which is composed of the heads of the chambers of the Council. As the committee’s meeting, which took place last Tuesday and lasted for many hours, required direct intervention by President Michel Aoun, according to what was reported by sources close to the State Council. The State Shura Council urged Judge Fadi Elias, Chairman of the Council, to present his report to the commission, proposing to “suspend the implementation of Judge Oweidat’s decision, which aroused strong dissatisfaction among some members of the commission.”

A judicial source following up the case asserted to “Sawt Beirut International” that there is intense pressure exerted by President Aoun and the team attached to him on the“ Shura ”, with the aim of breaking Judge Ghassan Oweidat, and declaring Judge Ghada Aoun’s victory in this battle, it represents a new abolishing war to wipe up this Judicial system, which is a dangerous precedent in the history of justice, and a coup against the concepts of the rule of law and institutions. He believed that this method “constitutes the last episode in killing the Lebanese judiciary authority series, in cold blood.”

The judicial source does not hesitate to reveal part of the Covenant’s  hidden pressures on the judiciary, pointing out that “the personal and direct interference of the Presidency of the Republic does not stop at the limits of the report submitted by the Speaker of the Shura Council appointed by President Aoun, but rather went beyond it to the point of seeking to secure the majority of four votes out of seven, and force the Druze judge, President Maddah, son-in-law of  former minister Saleh al-Gharib, who is affiliated with the former minister, Talal Arslan, to vote in favor of the decision, regarding  suspending the implementation, based on the direct intervention of the President of the Republic with Minister, Talal Arslan. According to the source, the matter “reached the point of exerting family pressure on Judge Meddah, and threatening him to cut off the political relationship with his son-in-law, Minister Saleh al-Gharib.” The source stressed that “the State Shura Council is within the administrative judiciary, it does not have the authority of correcting  the discriminatory Attorney General and the Supreme Judicial Council’s decisions , and this is the last nail to be hammered in the justice coffin,  in the strong covenant era, which continues to demolish the last monuments of the state institutions in the remaining months its ill-fated term.