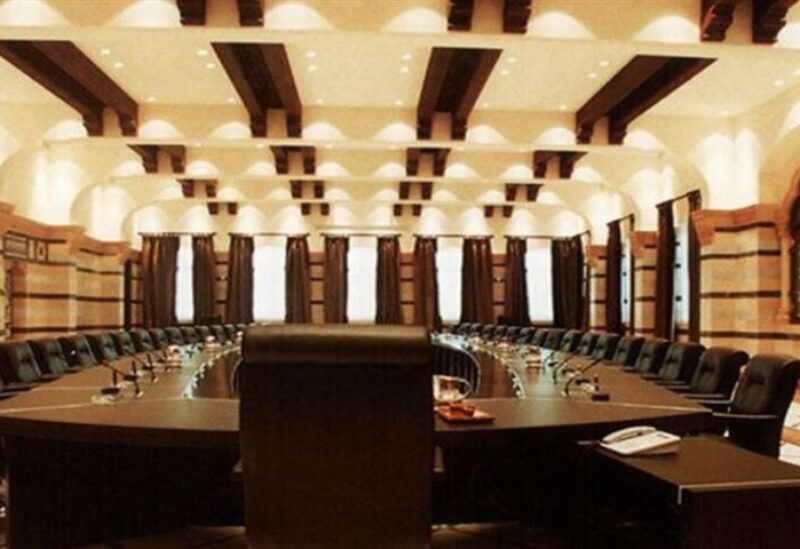 The Strong Lebanon parliamentary bloc deputies submitted a request to the Speaker of Parliament, Nabih Berri, to hold an “accountability session for the government in accordance with Article 137 of the by-laws, for its refraining from meeting and not exercising its role in limiting the collapse and addressing the aggravating crises, which increases the suffering of citizens.”