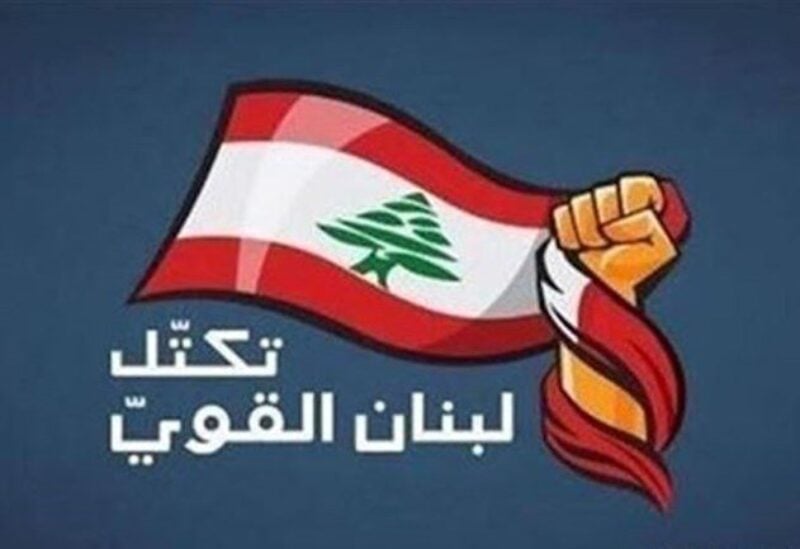 Under the chairmanship of MP Gebran Bassil, the Strong Lebanon Parliamentary Bloc conducted its regular meeting and issued the following statement: “(…) The bloc believes that the Prime Minister-designate must decide whether or not to form a cabinet. All parties involved must take responsibility for presenting all facts in order to inspire a [government] formation, because ignoring or manipulating such truths wastes more valuable time.”

Conferees held the belief that “Subsidizing essential commodities as a partial solution to the problem is insufficient. The House of Representatives must step up to the plate and handle the problems of power, medication, food, and oil derivatives by immediately settling on the subsidy card and rationalizing support. Obstructers will be blamed for any failure that leads to societal disturbance, which will certainly occur.”

The statement made the point that “The bloc’s draft law ensures that poor families have access to basic necessities while also returning a share of depositors’ funds. At the same time, it minimizes the amount of trash produced by the present subsidy strategy and lowers its cost. Shouldn’t this draft law be given top priority in view of the country’s everyday difficulties, all of which threaten to devolve into social unrest?”

The group praised “the Finance and Budget Committee’s adoption of the Capital Control Law,” and demanded that “the Central Bank produce the financial facts and numbers required for the General Assembly to deliberate on financial clauses as soon as feasible.”