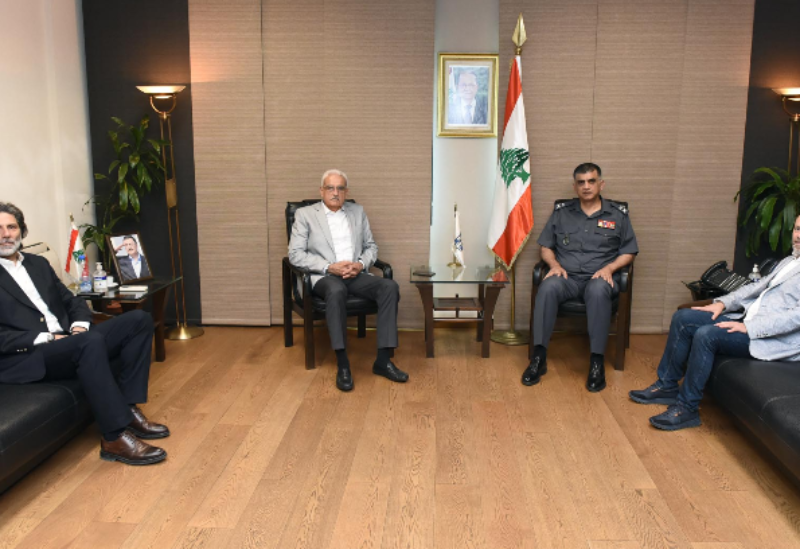 Major General Imad Othman, the Chief of the Internal Security Forces, hosted a delegation from the “Strong Republic” group, which included MPs Ghiath Yazbek, Nazih Matta, and Antoine Habashi, at his office on Friday.

The visiting MPs hailed the great role played by the general directorate in maintaining security and order, especially in this delicate period that the country is going through.