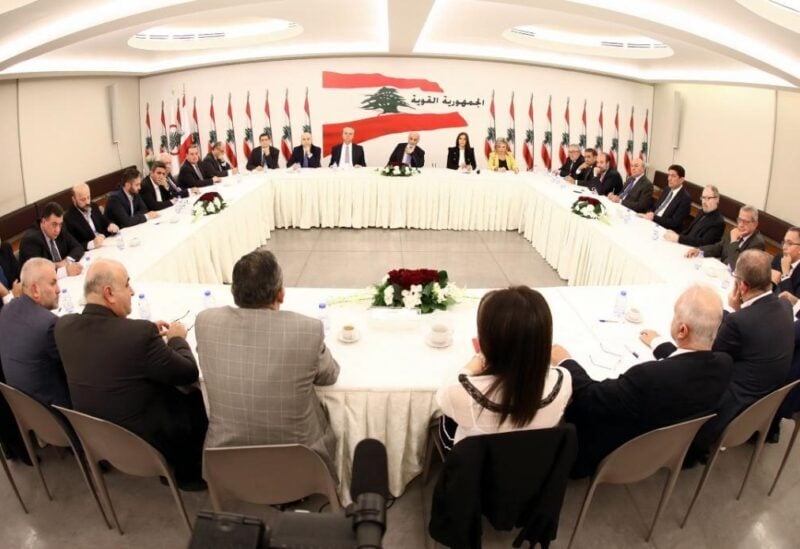 The Strong Republic Bloc’s Members of Parliament, who are, namely: Anis Nassar, Pierre Bou Assi, Wehbeh Qatisha, Ziad Hawat, Georges Okais and Joseph Ishak, have addressed a petition to Parliament Speaker Nabih Berri. The petition stipulates their request to “form a Parliamentary Commission of Inquiry responsible for smuggling operations carried out across Lebanese borders and through points of entry and exit by land, sea and air, especially the incident of smuggling of narcotic drugs and psychotropic substances into the Kingdom of Saudi Arabia, seized on April 23, 2021.