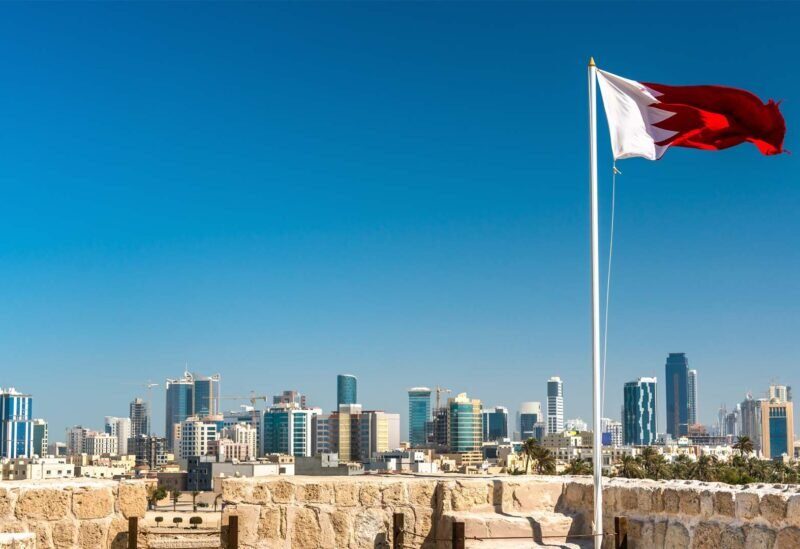 Kingdom of Bahrain’s Ministry of Foreign Affairs, expressed in a statement, its “regret that the Lebanese capital, Beirut, is hosting a press conference of hostile members, for the purpose of broadcasting and promoting abusive and malicious allegations against the Kingdom of Bahrain.”
The Ministry of Foreign Affairs announced that “a strong protest has been submitted to the Lebanese government, regarding this totally unacceptable hosting, which is a flagrant violation of the principles of respect for the sovereignty of states, and non-interference in their internal affairs, in contravention of international charters and the charter of the Arab League.”
The ministry added that “an official protest memorandum has been sent to the General Secretariat of the Arab League in this regard, including the Kingdom of Bahrain’s denunciation of this unfriendly step by the Lebanese side.”
The Ministry of Foreign Affairs called on the Lebanese government to “prevent such reprehensible practices that aim at offending the Kingdom of Bahrain, contradict the most basic diplomatic norms and are inconsistent with the brotherly relations that bind the two brotherly peoples.”