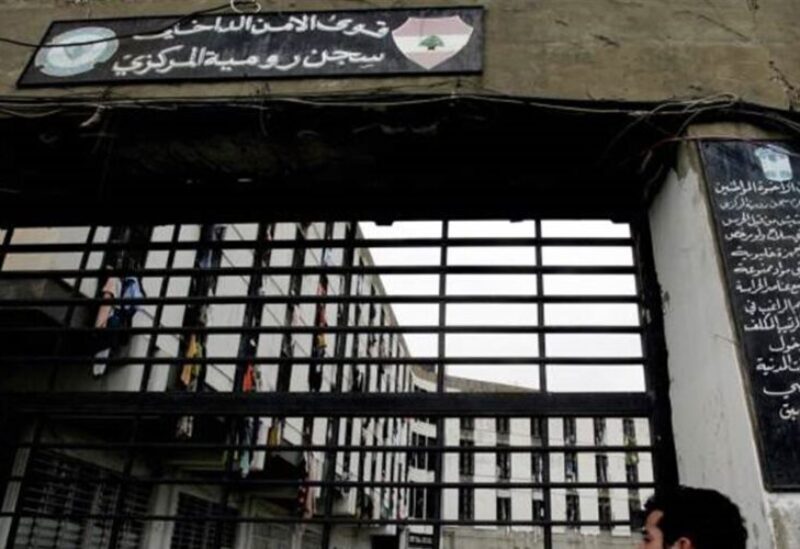 Lawyer Muhammad Sablouh published, on his Facebook page, a video clip of a Syrian convict who attempted suicide in Roumieh prison after he was sentenced to one year in prison, and will be deported from Lebanon after the sentence had expired.

Sablouh commented on the video, saying: “Muhammad Al-Mazouk is of Syrian nationality, who needs treatment, as sometimes he refuses to speak, and at other times he appears strange.”

He added, “Yesterday, he was tried by the military court, with one year in prison and expelled from the country, which means that he will be handed over to the Syrian regime. And since he is an opponent of the regime, he threatened to hang himself.”

Sablouh also confirmed that “handing over a prisoner to the Syrian regime violates the Convention against Torture, which Lebanon is obliged to implement, and it entails a responsibility towards it.”