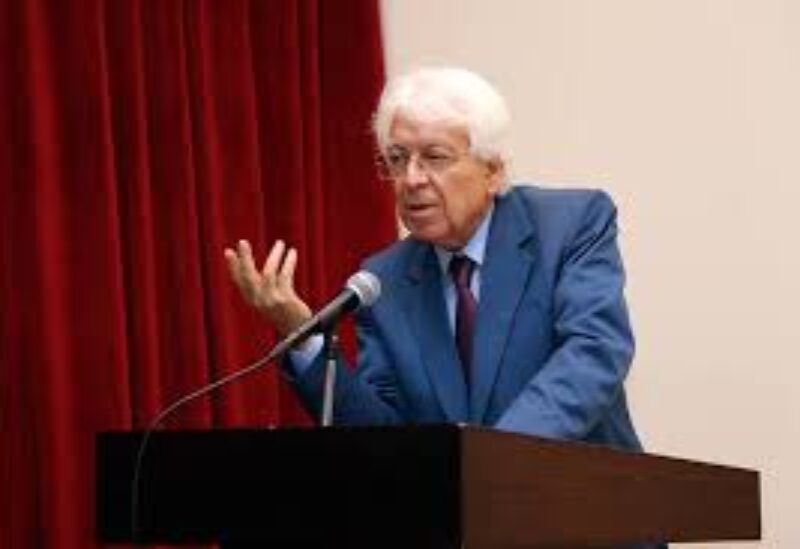 Head of the National Health Authority, “Health is Right and Dignity,” Dr. Ismail Sukkarieh, warned in a statement, of “the dangerous trend that is being imposed on the drug market in Lebanon, as sales of unregistered and unknown drugs increase via the Internet, accompanied occasionally with threatening voice messages for those who object, especially pharmacists, and the resulting therapeutic chaos and health risks,” considering that the reason “is due to the policy of monopolistic immorality supported by Banque du Liban and the complicity, silence or cowardice of those concerned from the Ministry of Health, Parliament and unions.”

He believed that “the stage of infiltration of some of the region’s medicines has moved to the stage of attack, pressure and threat, taking advantage of the lack of credibility of ministerial promises and the continued loss of basic chronic medicines, as well as most of the cancer medicines, and the patient’s need staggering between life and death.”