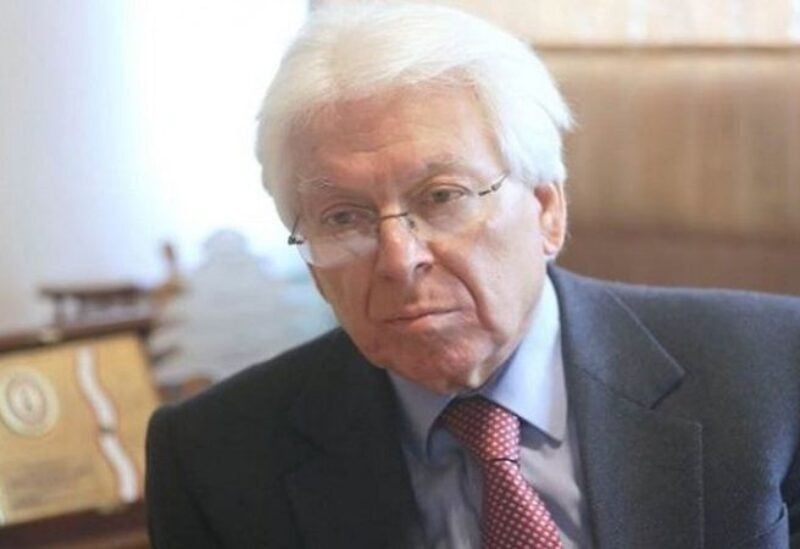 Head of the National Health Authority, “Health is Right and Dignity,” Dr. Ismail Sukkarieh, commented Minister of Health, Dr. Hamad Hassan’s raids on drug stores by saying “with our understanding of the principle of the idea and the sincerity of the minister’s direction, it is not one of his duties and is not consistent with his role and his leadership position, rather, it is the responsibility of the Ministry’s pharmaceutical inspection, which knows that there are hundreds of warehouses full of medicines, something the minister himself knows.”

He considered that “what is required is to raid all warehouses and register their medicines’ storage, then be distributed to pharmacies and sold at the price at which they were imported.”

He pointed out that “the minister’s personal intervention is justified in one case only, which is the leadership of a comprehensive field raid operation.”