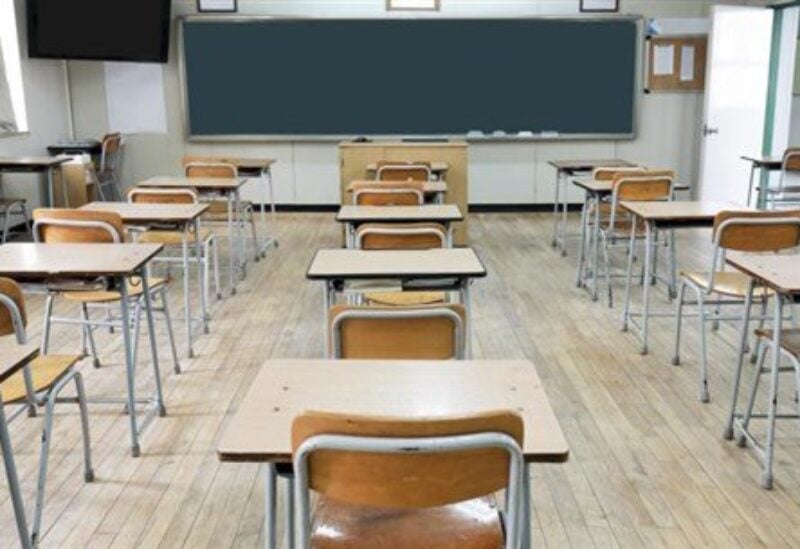 The Embassy of Switzerland in Lebanon issued the following statement on Tuesday:

“19 public schools affected by the 4th August explosion in Beirut have been rehabilitated by Switzerland. On Wednesday 17th March, the schools will be handed over to Minister of Education and Higher Education, HE Tarek Majzoub, by Ambassador of Switzerland in Lebanon, HE Monika Schmutz Kirgöz.

The Beirut port explosion on August 4th 2020 took a heavy toll on human lives and caused massive destruction in the surrounding of the port. Public buildings, including over 200 schools, were damaged.

A safe and healthy learning environment for 7,000 children

As part of its humanitarian response, Switzerland has been directly rehabilitating 19 public schools. These will allow more than 7,000 children to go back to school in a safe and healthy environment. This self-implemented project, whereby the Embassy of Switzerland directly tendered the works to local architects and construction firms, allowed for a rapid and effective rehabilitation. Most of the schools were technically handed over to the Ministry of Education and Higher Education by the end of 2020.

A few severely damaged schools have needed some more weeks to repair. Among these is Laure Moghaizel Secondary School, which will host the handover ceremony on Wednesday. All windows and doors were replaced, along with structural works on the damaged façade and playground. Multiple cracks to walls and ceilings were repaired and the school was completely painted. Additional improvement works have also enhanced the safety and quality of the learning environment: rehabilitation of sanitary facilities, improved security of electricity instalments, replacement of lights with energy-saving products, waterproofing of the roof, etc.

School pupils were invited to engage under this project. Artistic and ecological activities allow them to participate in renewing the face of their school. At the Laure Moghaizel Secondary School, pupils are painting a fresco on the walls leading to the theatre, in collaboration with a Lebanese artist.

This post-blast response comes in addition to Switzerland’s long-term efforts to support vulnerable groups, refugees and host communities in Lebanon, amounting yearly to more than 20 million USD. In the sector of education and since the start of the Syrian crisis, Switzerland rehabilitated about 80 child- friendly and well-maintained public schools in Beirut, Akkar, Tripoli and surrounding areas, contributing to provide access to a safe learning environment to more than 22,000 children. Switzerland is committed to further support access to quality and protective education for all children in Lebanon.

The handover ceremony will take place at Laure Moghaizel Secondary School on Wednesday 17th March at 11:00 am. It will bring together representatives of the school administration, pupils, UN agencies, the Ministry of Education, the Embassy of Switzerland and the media.”