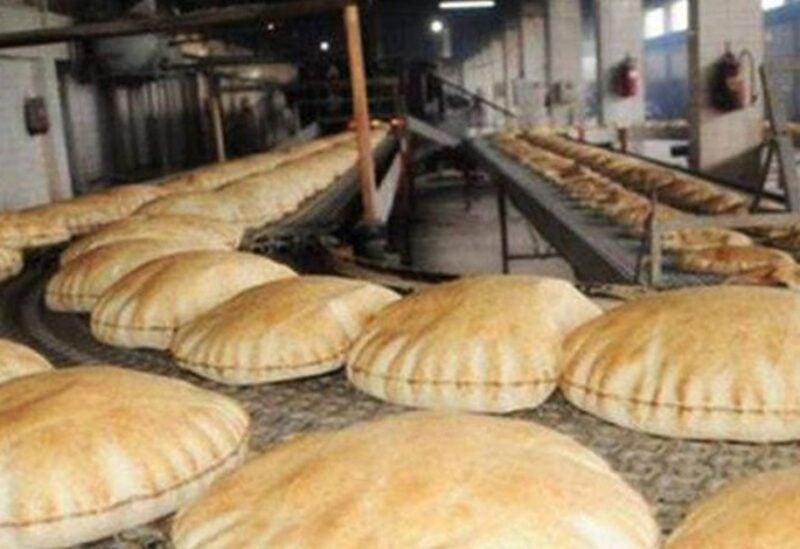 The Syndicate of Bakery Workers in Beirut and Mount Lebanon discussed the exasperating economic and social crisis, as a result of the adopted economic policies, which ignored the development of local production, and led the country to further collapse.

These policies have deteriorated the situation and drove workers and unemployed to below the poverty line. “We are suffering from poverty and deprived from living in dignity, and the minimum wage is still 675,000 LBP.”

The Syndicate said in a statement: “We are in a country that is mired in several crises, starting from the fuel crisis and the queues in front of the bakeries, all of which are fabricated queues to humiliate citizens, as well as outages in medical supplies and medicines which has been monopolized and smuggled, reaching to the suffering of the insured citizens in the National Social Security Fund, especially sickness, maternity and end of service branches.

The syndicate called for raising the minimum wage, readjusting it in order to preserve the purchasing value,” stressing “the need to find job opportunities for unemployed Lebanese workers and the application of Article 18 of the Labor Law.”

The statement stressed, “the necessity of preserving the NSSF and protecting the rights of the insured,” calling on “the state to pay the security dues, which amounted to nearly 5,000 billion LBP,” calling for “the amendment of medical and hospital tariffs.”