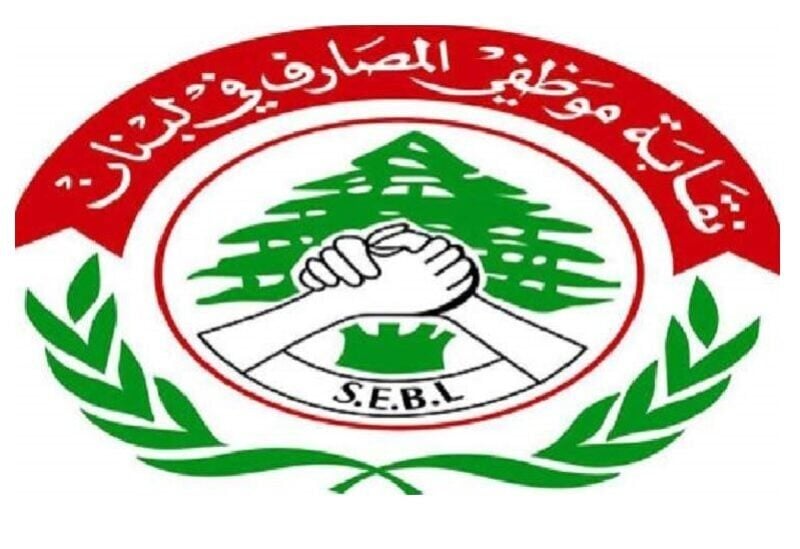 Executive Council of Banks Employees Syndicate in Lebanon held a meeting and issued a statement in which they slammed the officials’ performance regarding their willing lessness to get the Lebanese out of the bottom that they brought them to. Calling upon them to leave the leadership to those who are worthy of responsibility.

The Executive Council of the Syndicate of Banks Employees in Lebanon asked the administrations and the Association of Banks to correct wages after they have eroded and their purchasing power is equal to less than 10% of what we were before the economic collapse, and to Handle the increases in laboratory tests and hospitalization cases with insurance companies, and to standardize the implementation of the circulars issued by the Banque du Liban.

The council also called upon those in charge to Initiate, and within a few days, to form a government of independent specialists, as stated in the French initiative, away from quarrels and quotas, and to go to the International Monetary Fund and the World Bank and weave normal relations regionally and internationally.

It concluded by issuing a recommendation to the Federation of Syndicates of Bank Employees in Lebanon, calling on it to take a decision to stop working after demonizing and treasonous blocking of roads, and take the necessary action, stressing that excessive positivity in some circumstances, such as the one we are going through today, leads to un calculated negatives at the national level.”