Tammam Salam is unwilling to run the parliamentary elections 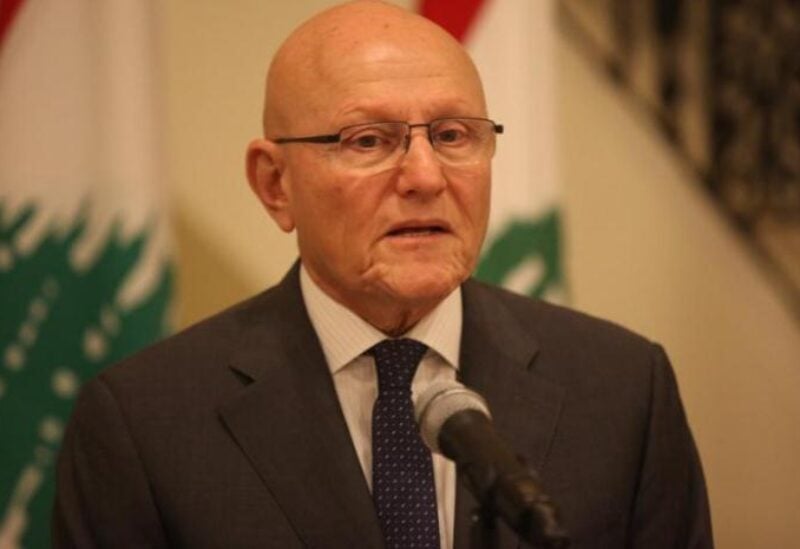 Salam said in a statement: “As the great constitutional entitlement has approached and Parliamentary elections will be held next May, and in the midst of the economic and political deterioration, and in order to pave the way for a serious change, by providing the opportunity for new blood, and young who sought for pure national goals, and as I respect the demands of the rebellious people seeking change, I announce my reluctance to run for parliamentary elections.”

Salam concluded in his statement: “I will remain in my city of Beirut, and I will contribute to everything that leads to rebuilding the country, based on the National Accord Document, the Taif Agreement and the Lebanese Constitution.”