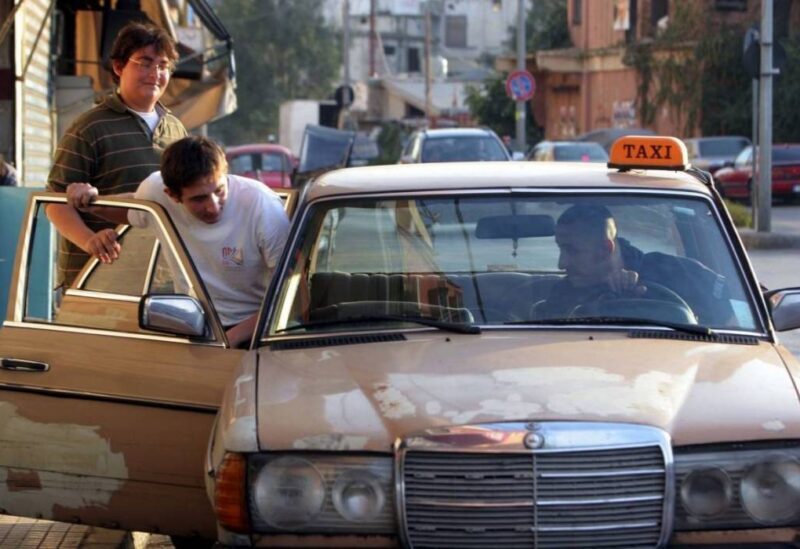 After the fuel price jump this morning, the Lebanese are afraid of a further rise in public transportation prices.

The head of the Federation of Drivers and Transport Workers Syndicates in Lebanon, Marwan Fayyad, confirmed to “Annahar” that “the government is bearing this large increase in fuel prices, because it did not develop a plan in advance to support public drivers.”

Fayyad pointed out that “the government and the relevant ministers should have drawn up a transportation plan and given 25 cans of petrol to public drivers at an exchange rate of 100,000 Lebanese pounds, in order for the price to drop to 10 thousand pounds.”