Taymour Jumblatt: Upcoming elections an essential juncture along the struggle path towards sovereignty 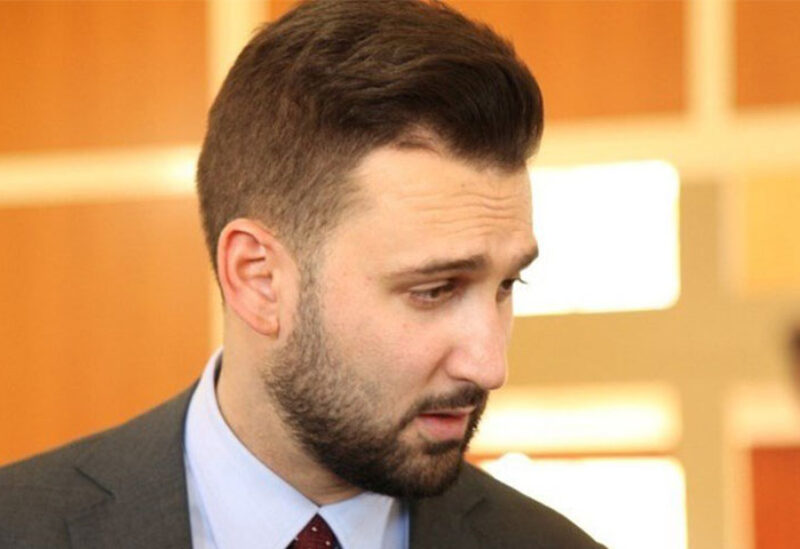 Head of the Democratic Gathering, MP Taymour Jumblatt, affirmed that “the upcoming parliamentary elections will be an essential junction along the path of the ongoing struggle for sovereignty and what we see today of old – new attempts to control the country and besiege sovereign votes…”

He added: “The date of these elections will be a date to confirm political constants so that Lebanon remains an oasis of diversity in the face of all the abolitionists of some political forces and civil movements.”

The MP’s words came during a working meeting he held with the central electoral committee of the “Progressive Socialist Party” at Al-Mukhtara Palace today, in the presence of his sister Dalia Jumblatt, and with the participation of Deputies Marwan Hamadeh, Akram Chehayeb, Bilal Abdallah and Faisal Al-Sayegh, and the new candidates expected to run in the upcoming elections.

Jumblatt gave his directives “to demonstrate the required and effective interaction with the youth, and to involve them in decision-making and building the future they aspire for…in the face of the despair and frustration that has afflicted the Lebanese people in general and pushed the youth to emigrate.”