Temperatures to drop below seasonal average, snowfall at 600-meter altitude 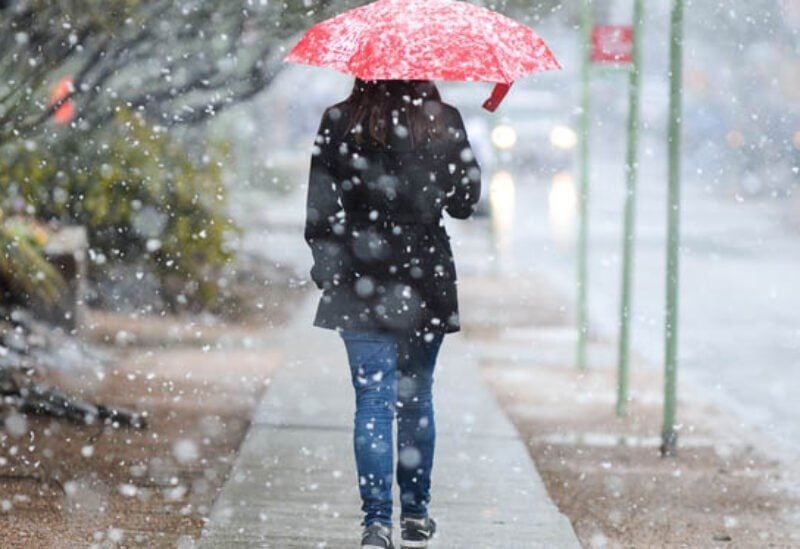 The Beirut airport-based meteorology department has expected Tuesday’s weather to be partly cloudy to cloudy, with temperatures dropping below the seasonal average and snowfall as of 600-meter altitude.

Surface winds: Northwesterly to northerly, with winds gusting between 15 and 35 km/hr

Visibility: Medium along the coastline, worsens sometimes at high altitudes due to fog and precipitations