Tenenti: We aim to defuse tensions on border region 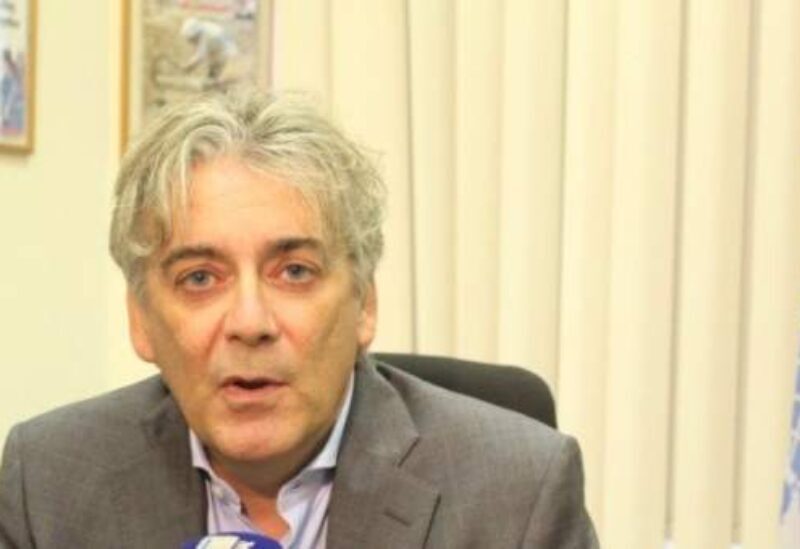 UNIFIL spokesperson Andrea Tenenti, in a statement, said that “Monday May 17, around 11:30 p.m., the UNIFIL identified the launching of missiles from areas surrounding Rashaya al-Fokhar north of Kfarshouba in South Lebanon. We were later on informed by the same from various factions, and the Israeli army retaliated with shelling of the launch zone.”

Tenenti added that “later on the head of the UNIFIL mission Brig. Gen. Stephano Del Col contacted his peers in both the Lebanese and Israeli army and urged them to exhibit self-restraint to prevent any sort of escalation. The Israeli army stopped the shelling.”

The UNIFIL spokesperson that the mission “works in full cooperation with the Lebanese Armed Forces to further enhance the security in the area and conducted extensive patrols to prevent any future incidents that might jeopardize the safety of the locals and the security in general in South Lebanon. The UNIFIL also supports the LAF in all its search operations in the area.”

Tenenti concluded saying the “the head of the UNIFIL mission remains in contact with all the concerned parties in the region to preserve the peace and quiet and de-escalated the ongoing tension.” – NNA