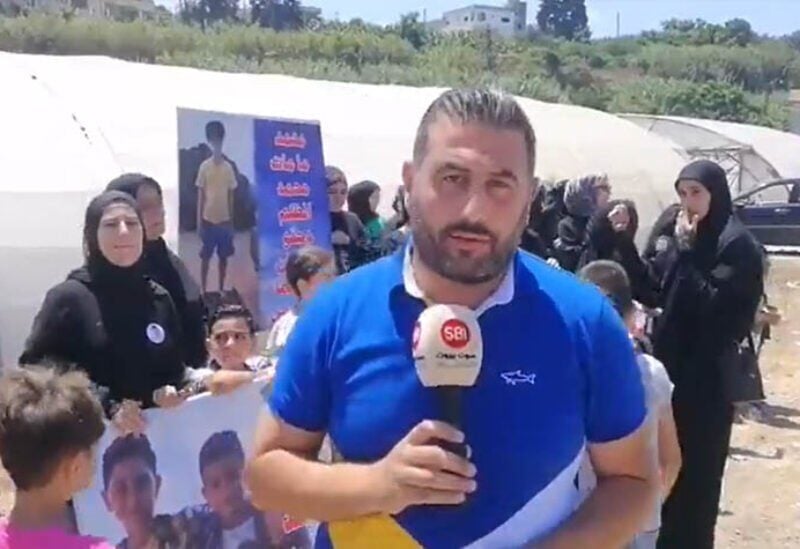 Condemnations and calls for denunciations from independent media organizations continued, as a result of the abuse, threats and intimidation of the Sawt Beirut International team, while covering the vigil for the family of the child “Mohammed Al-Hussein” in front of Fakih Hospital in Saksakieh.

The Alternative Press Syndicate condemned the threat and stalking of colleagues in “Sawt Beirut International” reporter Mohamed Zenati and photographer Youssef Fawaz after performing their journalistic duty in the Saksakieh area in the south, in addition to being threatened with death.

The assembly stresses the need to protect journalists and not to obstruct or threaten their work by any party or entity, as the attacks on journalists while they are performing their work do not stop, and the assembly demands the security services to act and to pursue the aggressors immediately. The safety of journalists is a red line.