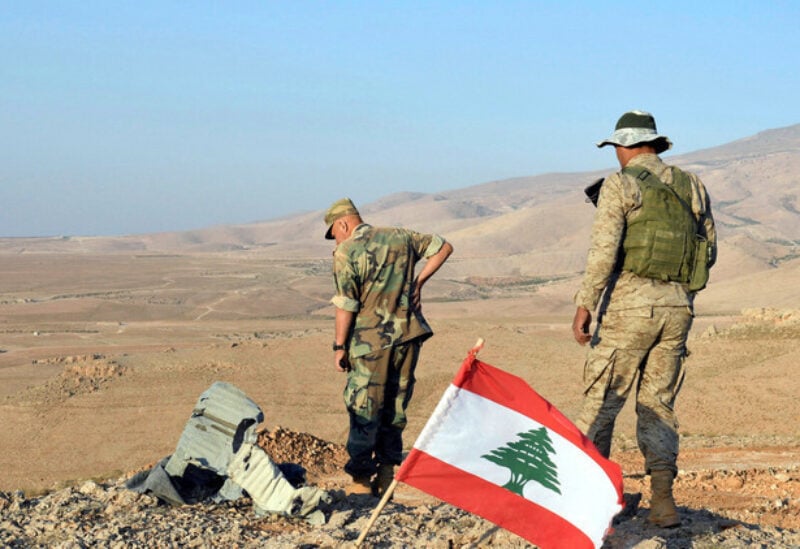 Members of the Lebanese army

The Lebanese army’s account on Twitter published pictures of weapons and ammunition, which it said had been confiscated today from people heading to participate in the August 4 activities. 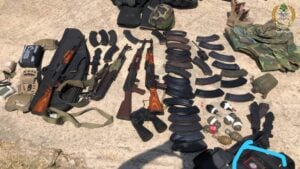 The first photo that was deleted 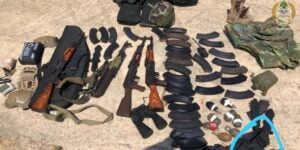 The second photo that was published edited