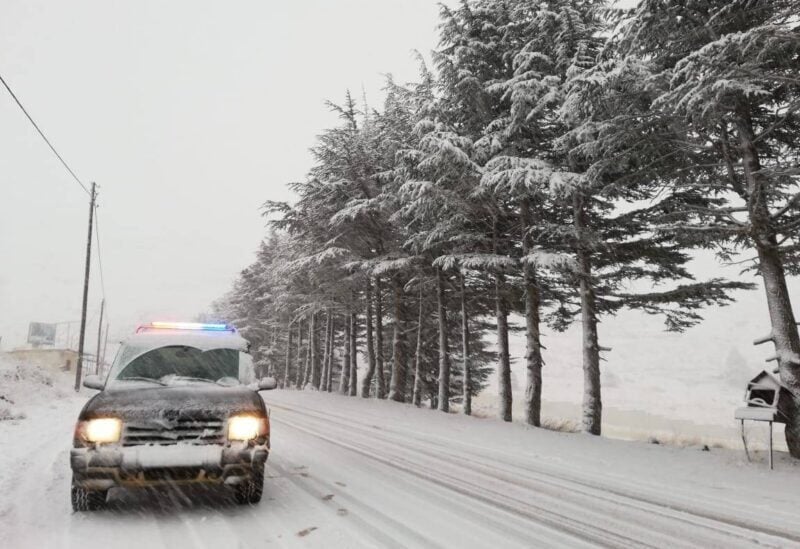 The Governor of the Bekaa, Judge Kamal Abu Joudeh, contacted the acting commander of the Bekaa Regional District in the Internal Security Forces, Colonel Yasser Al-Mays, the Regional Director of Works in the Bekaa, are at extreme readiness during the frost and ice wave that hit Lebanon, especially the Bekaa Valley, according to the forecasts of the Meteorological Department at Rafic Hariri International Airport – Beirut and the Agricultural Scientific Research Authority.

Abu Joudeh wished the citizens to “take caution and abide by the instructions of the security forces, and avoid taking mountain roads except when necessary, in order to preserve their safety.”