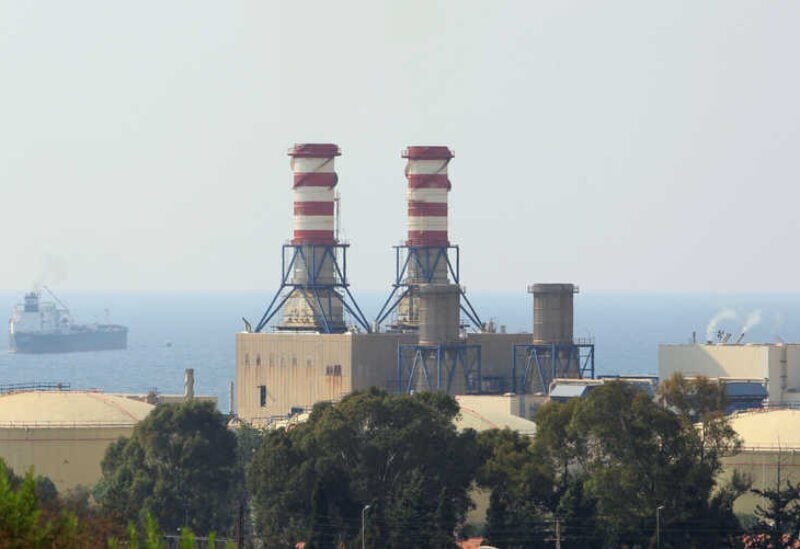 The Iraqi Fuel Oil vessel continues unloading its cargo today at the Zahrani Thermal Factory in southern Lebanon, after the first batch was unloaded yesterday at Deir Ammar Thermal Factory in the north, knowing that the vessel’s cargo is dedicated to the stations of Electricité du Liban, which will improve the supply of electric current.