The Judicial Independence Coalition: Abolition of Immunities is a Necessity 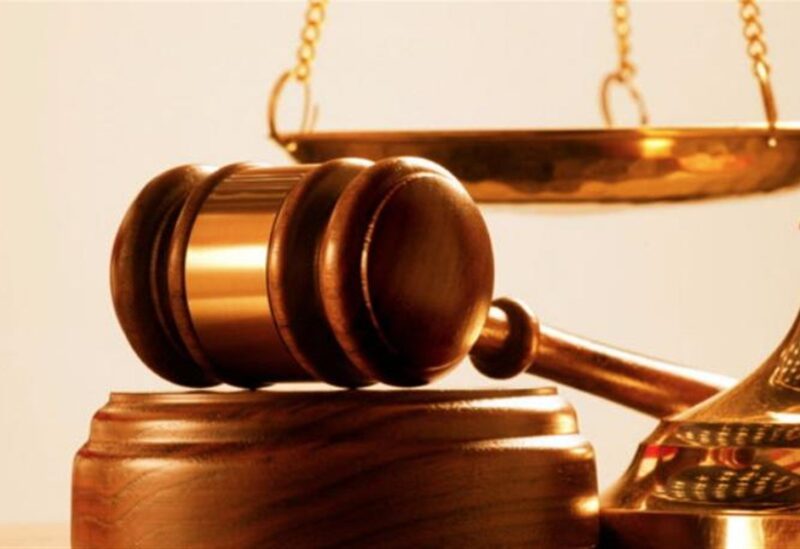 The Judicial Independence Coalition denounced the “acts of violence against the families of the victims” and considered them “a continuation of the violence that has affected us all for decades and reached its climax in the Beirut Port massacre.”

“The abolition of immunities is a necessity to enable the judiciary to perform its role, independently, in the most serious crime that occurred in Lebanon, in order to achieve justice, truth and reparation for the victims and their families”, the coalition said in a statement issued today.

“Because the abolition of immunities is a social necessity to hold accountable the crimes of collapse and explosion and the deals of 30 years, without which the state does not exist, and because the abolition of immunities is a necessity to subject public officials to the rule of law, in order to ward off tyranny and continued aggression against the public interest and generalized impunity, and because dropping immunities is a necessity to preserve the memory of the past It is based on the truth and not on its obliteration, and let us build a democratic state based on justice and equality. For all these reasons, we call for the widest support for the families of the victims in their daily battles to place the references concerned with the lifting of immunities before their responsibilities, as long as they, with their pain, are fighting our battle all”.

Finally, he saluted the “courageous stances of Judge Tariq Bitar,” warning “against any bullying, exposure or pressure against him, placing any such behavior in the category of criminal interference in the work of the judiciary,” and called on citizens to “engage in the battle to drop immunities, which is a prerequisite for achieving independence judiciary.”