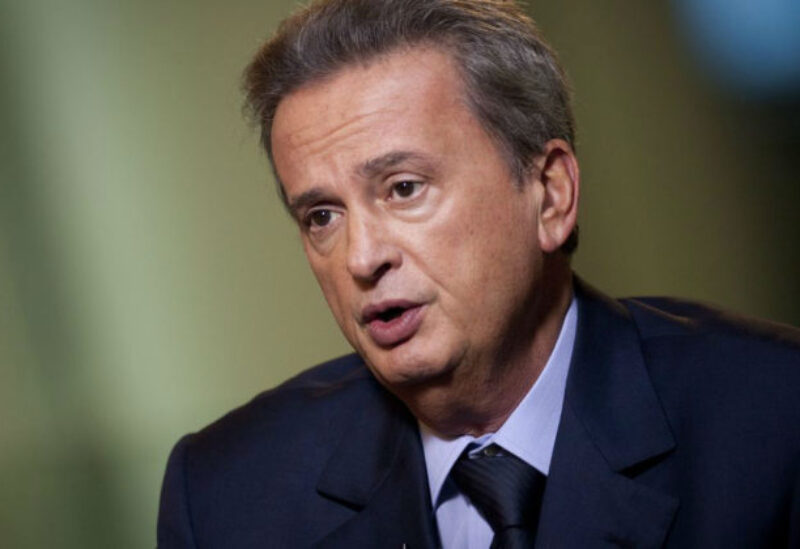 The Public Prosecution Office of Cassation completed receiving all the documents it requested from the Central Bank and from the Banking Control Commission, related to the transfer of funds for the accounts of the Governor of the Banque du Liban, Riad Salameh abroad, and sent them successively to the Swiss Public Prosecutor via e-mail at the latter’s request

The Cassation Prosecution office also collected all these documents in an integrated file, provided that it officially sends them to the Swiss judiciary through the diplomatic pouch, that is, through the Lebanese Ministry of Foreign Affairs.

President Aoun asked yesterday the Governor of the Banque du Liban about the implementation of Circular 154 issued by him to banks and whether its implementation required the recovery of part of the funds previously transferred abroad by the banks’ major shareholders, senior managers, politicians and workers in the public sector, and about the actual size of the funds that were recovered. And about the course of the criminal audit after it informed Alvarez and the Ministry of Finance correspondent that it did not obtain satisfactory answers through it to the questions previously posed to the Banque du Liban as a precondition for enabling it to carry out its duties, and affirmed that “the audit must be carried out after all the reasons that delayed it have ceased to exist.”