The livelihood of the Lebanese citizen is in danger 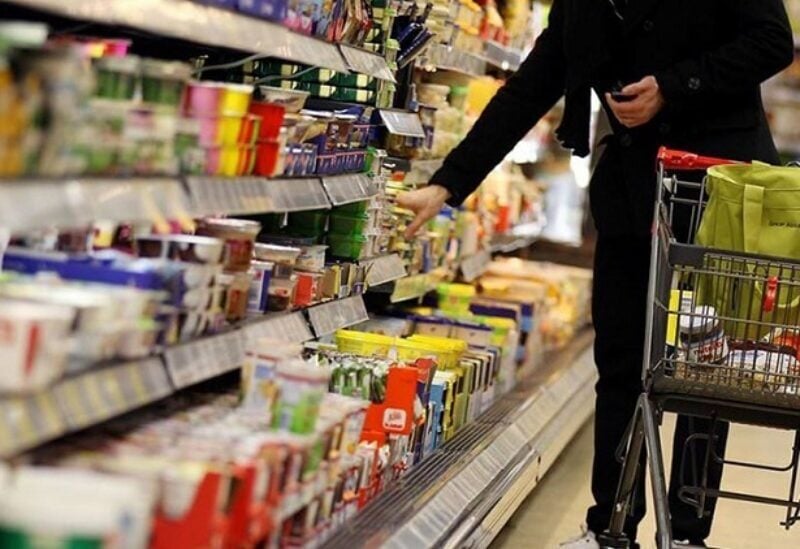 The Head of the Food Importers Syndicate Hani Bohsali said that “the country will reach more dangerous situation and we are not only looking at securing food safety, but also at getting food,” noting that “the citizen has lost his purchasing power.”

In a television interview, Bohsali indicated that there is a difficulty in securing the dollar, explaining that “the ability to secure dollars will shrink after a year from today, because the citizen is now spending the dollar from his home not for entertainment, but for basic matters.”

Bohsali reassured that there will be no closure of companies, stressing that the issue of the dollar is in the hands of officials.

The economic conditions in Lebanon have deteriorated dramatically recently, as the collapse of the lira reached record levels, and poverty levels increased drastically, reaching more than 80% of the population.