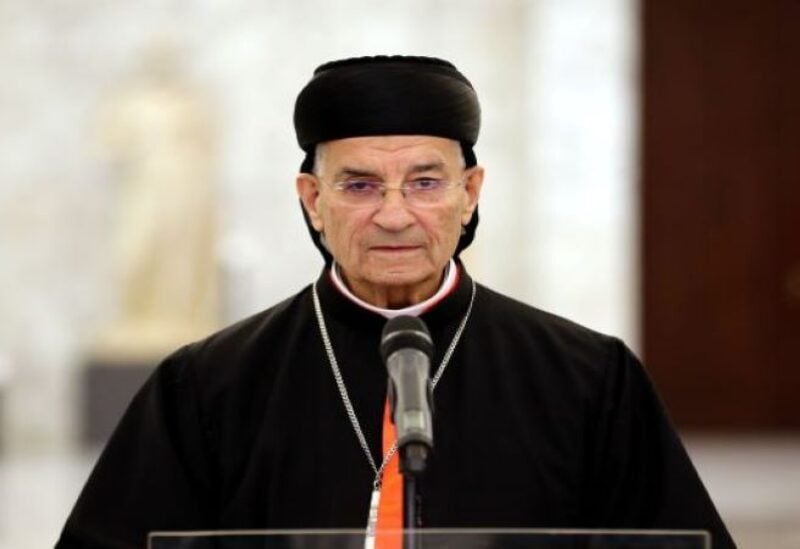 Following the greeting, the two sides exchanged remarks regarding the realities of the Orthodox and Maronite churches in the existing communities within the Turkish sector of Northern Cyprus, as well as the present issues.

The situation in Lebanon was also examined, with Patriarch Al Rahi emphasizing that the first issue in Lebanon is political, followed by social and economic issues, and that the answer is not “under our control.”

As a symbol of affection and gratitude, His Beatitude offered to the Archbishop the icon of Our Lady of Lebanon at the end of the meeting. In response, the Archbishop offered an image of Saints Paul and Barnabas to Patriarch Al Rahi.