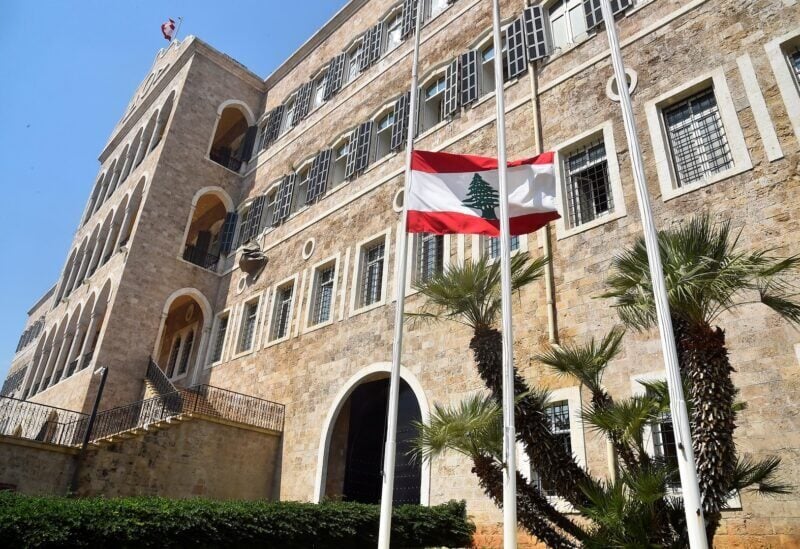 The ministry affirmed that “the sacred freedom of expression of the individual deviates from its purpose when it assaults the freedom of belief of his brother in humanity.”

And she considered that “this rejected work completely contradicts what Lebanon symbolizes as a message of coexistence and partnership between Christianity and Islam, and what humanity aspires to in terms of dialogue between religions and civilizations.”