The National Bloc: The deal has failed, logic of quotas turned on its holders 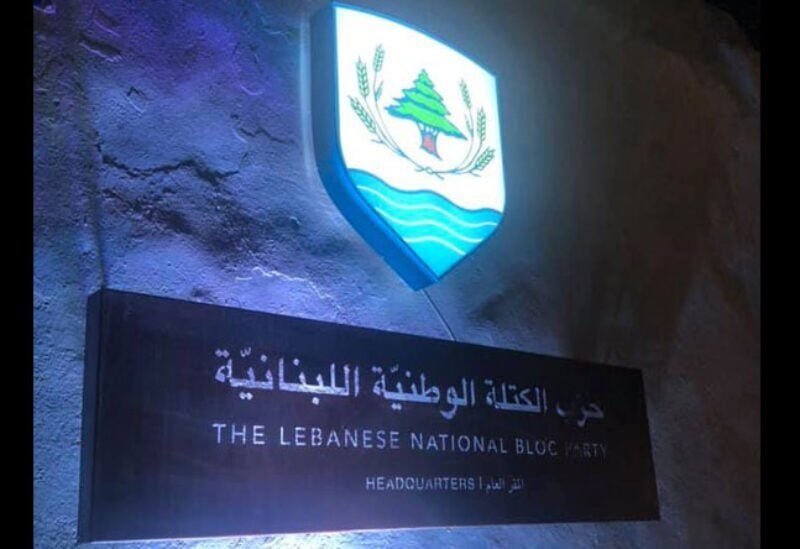 The “Lebanese National Bloc” party indicated in a statement that the deal, whose common title was the regime’s evasion of its responsibility before the judiciary and the people, has failed.

The deal, whose sponsor was the Amal Movement, Hezbollah and the Free Patriotic Movement, aimed at banning the Judicial Investigator Judge Tarek Bitar from investigating with the ministers and deputies in the Beirut Port blast, and also aimed at depriving expatriates of their right to vote, and punish the system responsible for the current crisis at the polls.

The statement added, “The deal has failed because its parties are weaker than making any concession in favor of the other party, for fear of losing what remained of their credibility before the people, and they are the ones who lost their legitimacy after the October 17 revolution and the unprecedented crisis that Lebanon is witnessing.”

The statement said: “The settlement between the Shiite duo and the Free Patriotic Movement in the Constitutional Council fell, and the FPM remains the common denominator between the Mar Mikhael and Maarab agreements and the presidential settlement, which has always been called populism and abandoning principles.”

The FPM, which claims victimization, is the same one that has left sovereignty, and which claims to protect the rights of Christians, wants to convince us now, that he is keen on the rights of the expatriates, while he wants to deprive them of the right to vote for the 128 deputies and to overthrow the constitutional principle based on the equality of all citizens.”

The statement concluded: “Yes, the logic of quotas has turned against its owners and they have become unable to save themselves through settlements that have become unacceptable to Lebanese, who have won their right to hold the criminal and corrupt system accountable.”