“The National Council to Lift Iranian Occupation”: Nasrallah’s accusations against army are baseless 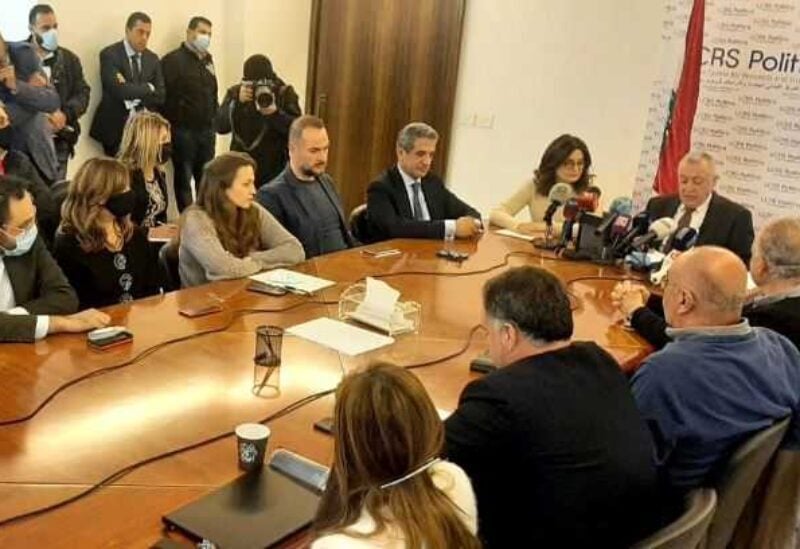 The Lebanese National Council to Lift the Iranian Occupation considered, in a statement, that “the Secretary-General of Hezbollah appeared on the Iranian Arabic-speaking Al-Alam channel, stressing that his party’s weapons is for “resistance” only, and this indicates implicit understandings with Israel to enter into a long, undeclared truce, in order to consolidate Hezbollah’s influence in Lebanon in return for Israel’s security. Sayyed Hassan Nasrallah also allowed himself to describe everyone as a traitor under the new and old title of “embassies group”, forgetting his constant boasting of his Iranian affiliation, politically and security. What was shocking was his implicit accusation of the army, saying tnhat American officers are alwaus presenty in the Ministry of Defense, which is a baseless accusation, in addition to linking the army to the American ambassador. And what is even more surprising is that all the staff of the state and even the Directorate of Guidance in the army, were completely silent while the army is subjected to such an attack.”

The council considered that “Nasrallah’s words in this circumstance are aimed at facilitating Iran’s mission in the nuclear negotiations with the West, which reassures Israel to reduce its opposition and pressure, and is trying internally to launch his electoral campaign by betraying all opponents.” The Council stressed the continuation of “work to resist the Iranian occupation of Lebanon, Because all the facts prove that Iran continues its efforts to consolidate its occupation in Lebanon and other Arab countries.
.