The number of Lebanese people dependent on food aid is increasing in an unprecedented way! 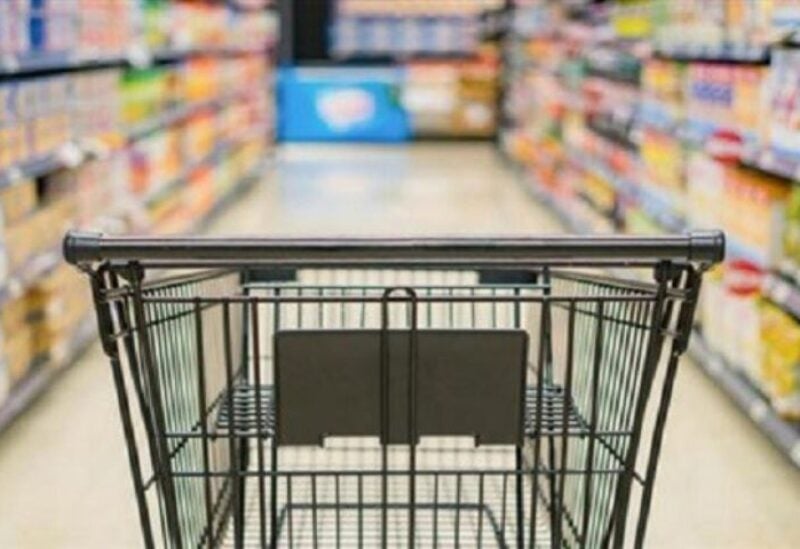 The United Nations World Food Program (WFP) has continued to expand its aid in Lebanon, at a time when the country is suffering from one of the worst economic crises in the world, with more than half of the Lebanese population currently in need of aid to cover their food needs. Food and other basic needs.

The sharp decline in the local currency led to the citizens’ purchasing power being completely paralyzed, with the Lebanese pound falling to a new record level every day, which led to an increase in food prices. The price of the lowest food basket – which contains a set of basic foods that is sufficient for one family per month – has increased by more than 1,700 percent since October 2019.

Abdullah Alwardat, Representative and Country Director of the World Food Program in Lebanon, said: “Food is now a major concern for many people in the country. Enroll her three children in school this year. It is horrific.”

According to the World Food Program report on “Food Security and Vulnerability Analysis of Lebanese Residents”, it was found that Lebanese families are finding it increasingly difficult to afford nutritious foods and are forced to resort to harmful strategies to adapt to the situation, such as reducing spending on food. health care, education, or taking children out of school altogether. Diets have also changed significantly, with some people saying they are consuming less dairy, animal protein, fruits and vegetables. It is also expected that the upcoming winter season will add new difficulties to the difficulties the Lebanese are already facing, such as increased fuel and electricity costs.

Food insecurity is closely linked to unemployment and declining household income, as the average salary in Lebanon currently covers 24 percent of basic food needs, down from 93 percent last year.

Hassan, a 74-year-old Lebanese father who benefits from cash assistance from the World Food Programme, says, “At such an age when someone is looking to retire after working their whole life, I am still trying to find a source of income. to feed my family.”

The economic crisis in Lebanon continues to have a significant impact on Syrian refugees, with almost all refugees currently living in extreme poverty and having to send their children to work and sell their high-value assets to sustain their lives, making them even more vulnerable to food insecurity.

Since the beginning of the economic crisis in Lebanon, the World Food Program has rapidly expanded the scope of its assistance in the country. WFP currently supports 1 in 3 people in Lebanon with monthly food or cash assistance to 1.7 million Lebanese and Syrian refugees. Likewise, the World Food Program is the main supporter of two social safety net programs in Lebanon, the National Program for Targeting the Poorest Families, and the Emergency Social Safety Net, which delivers aid to more than one million Lebanese.