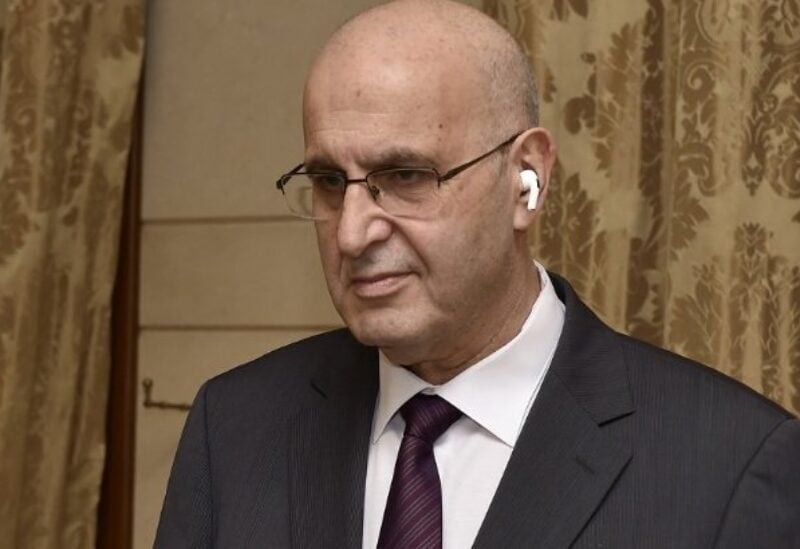 The Parliamentary Health Committee Head, MP Assem Araji  tweeted: “So far, three Prime Ministers have been tasked with forming the government, all of whom have failed. The objective became obvious: to annul the Taif Agreement, which ended the devastating civil war, and then convene a new founding convention to establish an alternative political compact. This might take us into a dark tunnel from which we have no idea how to emerge.”

Internal and foreign warnings about the repercussions of Lebanon’s descent into anarchy and collapse, on the other hand, have become louder as the economic and social crisis has worsened, and the interruption of government formation has lasted over a year.

The Director-General of General Security, Major General Abbas Ibrahim, delivered the harshest warning given by a high-ranking security official, urging the security establishment to persist and warned of anarchy if the state fell.