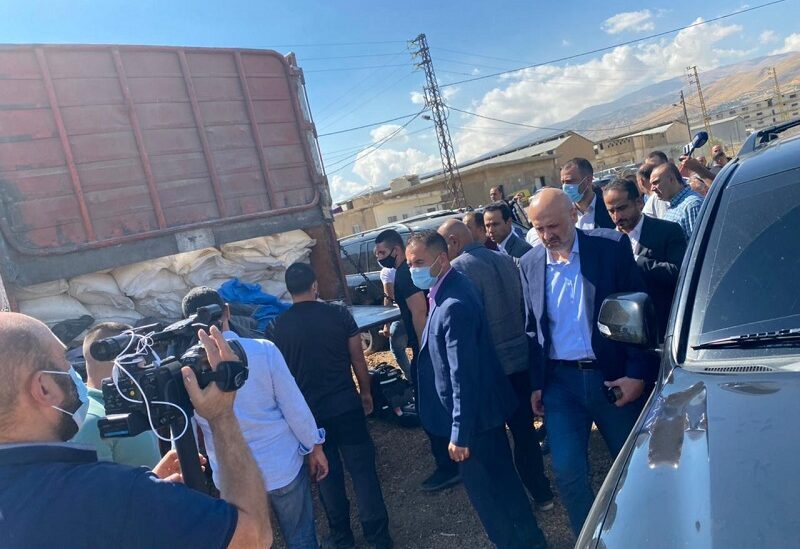 According to LBCI channel information, “the percentage of nitrogen in the ammonium nitrate seized, in a truck in Badnayel, is around 34.7%, which is considered a very high percentage and similar to the percentage of the nitrogen that was in in Beirut Port, a quantity of which exploded on the fourth of August 2020″.

The channel’s sources indicated that “the percentage of nitrogen in the agricultural fertilizers does not exceed 28, and the number of those arrested in today’s case is 3, and they are the owner of the warehouse, his son and a Syrian driver. Two identical analyzes were conducted, which proved that the percentage of nitrogen is 34.7%, and investigations are continuing to find out the source and destination of the shipment”.