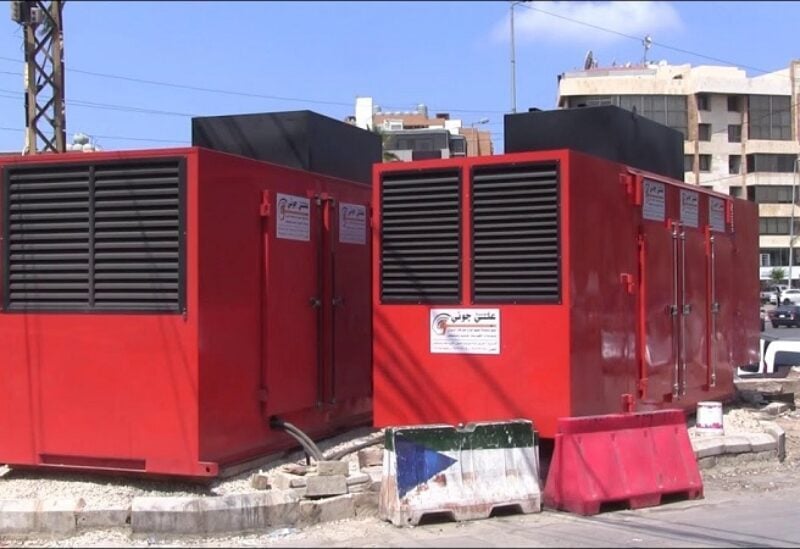 Owners of private electric generators in the city of Tire announced that the generators had stopped working due to their running out of diesel, stressing that they no longer had the ability to buy a can of diesel at the black market price, which exceeded one hundred thousand pounds, while distributors received it at the official price, equivalent to 50 thousand pounds.

Ahmed Mansour, on behalf of the owners of the electric generators, held the distribution companies responsiblity for “exploiting people’s pain in these difficult circumstances.”